Usual after work I post on my blog. But hopefully I can find a online meeting with overeaters anomymous this evening. I took part in an online meeting of Q.A new comers. I'm on fence still. I feel in one meeting one can't say if it would work for them. I want to look though there special topics and or special focus. But one thing I learn it would be helpful to have there MAIN BOOK although it cheaper though OA.

Letter "G" turn. And the word I'm using is "Gain" and it doesn't need to play negative roll in ones life. Before changing. I would say for a week or two, be mindful or even keep tally of self. Both pro and con. Pick one or two that you might need to get rid of or modified. I call it "gaining knowledge" One thing I notice that I was eating pretty much up to bed time. So I usual went bed between 9 and 10. So now I'm hardly on any electronic device after 8:30. But I don't eat after 7pm regardless where my calorie  count is. Then before I got to bed I try to read for half and hour. Some time it a little more and less. But I'm sleeping much better. This last weekend we had social events that had food at. One thing I learn at T.O.P.S meeting is one doesn't have to eat all that is brought. And make an eating plan before you go. Plus plan for dessert. One thing I don't have a pot luck like setting is mashed pototoes, There nothing new or special. Have them at home. Well going up to camp site to visit my son I didn't make good choices. So in camping sitution I need to set some ground rules and or plans.

I was up and quarter pound, This week my daily calorie count aveaged 1486 and usually I would of post later in day so I know my calorie count would of been up. I don't have time to go into all the nurtional stuff. But my percentage of fat intake was 46% and my carb intake was 35%

Email ThisBlogThis!Share to TwitterShare to FacebookShare to Pinterest
Labels: light bulb, well being 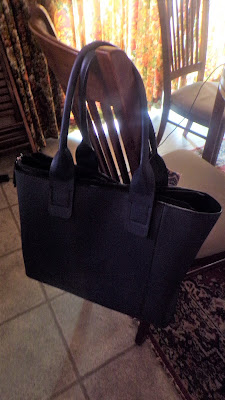