It's First Or Last Rather Middle Child 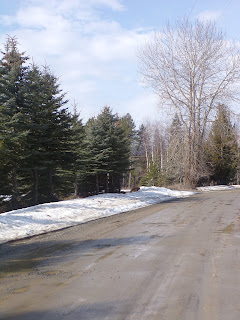 Took a walk this morning. It's been a goal of mind to walk to the Orthodox church which is about a mile from place.

When I go for a walk I wonder about things. To many question not enough answer. Not sure if that is good or bad. Question time...Do you think people have to many question or answer? 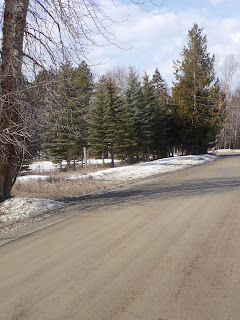 So I start to wonder about people, who is successful. 14 of our president was first born, but some where first born males in there family. Looks like 7 were the youngest of there family. 1 president was an only child. But in only child category there were some half or step siblings. That could be come a soap opera.
Then there the mistress
Have anyone heard of Sally Fairfax, she was George Washington Mistress.
But President Harding had plenty of affairs on his wife, Florence. She was married to a man name of De Wolfe and not much is mention about there relationship. That he abandon her and there child, MARSHAL a little research he died in his mid 30's and had four children of his own.
Then of Harding him self had a mistress NAN and he fathered a child with her, ELIZABETH. Not sure if Nan had other children or could ask if Elizabeth had any half siblings.
But Elizabeth had three children of her own, Harding Grandchildren.
Could go on for every. But I wondering what happen to these children, there feelings, and thoughts about entire thing. 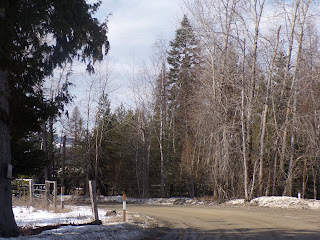 Then it seem the Great Briton family is always out there. Well I'm going to grab not so much in lime light.
GEORGE II and don't want to spend much time on him, he had eight children, he hasn't much of playing around. Look like he had one mistress, HENRITTA
George II middle child was CAROLINE, seem  to have heartache of life. 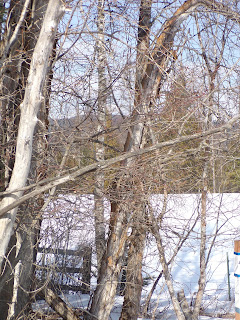 Like I said the British royals past and present is out there. Other countries have there royal and even scandal. Prussia even had there ROYALTY and there only six who ruled Prussia
Let talk a little about FREDRICK THE THIRD He was married twice, first time to LOUISE one of there middle children, ALEXANDRINE She would of been grand niece of King George III wife. Alex and her husband ended having three children of there own. 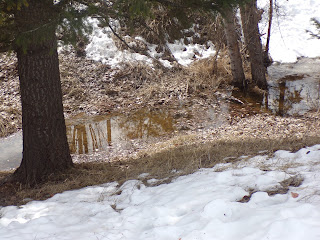 Earlier today I was listening to You Tube video on Queen Victoria LETTERS and actual there was quite a bit of sadness in her life.
Her nine children was used as political pawn. Wonder how her children felt as there parent political pawn. Albert and Victoria wasn't the first monarch to do so. 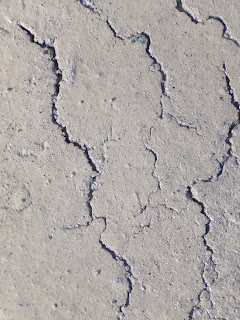 I like story of human people every little aspect. Question time...What is your story...blogs tell our story. I doubt many of us will end up in some library, archive or museum. We have voice and there more then one way to express it. 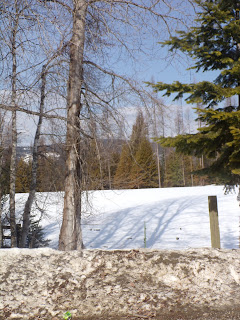 It start out....It's always good to have a change of scene once in awhile and do something different!...and....ends....Through the Garden Gate.
In blog by SARAH she like many blogger have something to say and share.

These photo of my short walk today.