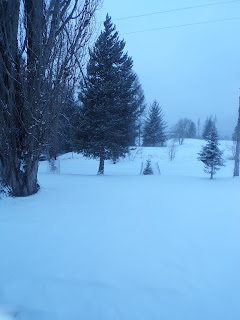 It looks like quite bit of snow. I thought there would be a lot more. I kept hearing that a major blizzard.
But it actual less then 3 inches. I like about six to twelve inches from December 17 until the January 8th.
Now the days are getting longer slowly. We just had IMBOLC and I always want to make Bridey doll.
SKY WATCH 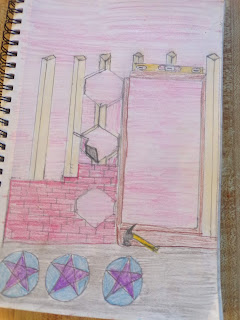