It look like it been a little while since I post on my blog. Been trying to complete task, and yes I been busy.
But project haven't been completed.

Been working on both rugs. On the crochet rag rug I been cutting strips of blue fabric. Then on the locker hook rug I been doing the filling in area. I'm fairly sure I have enough strips cut for the rug.

I just finish up my king of swords in the tarot deck I been drawing. Still need to finish coloring. I like colors it also speaks to me.
I know a lady that blue reminds her of coldness. To me it reminds me of freedom.
Once I get the king of sword color in. I will draw anther card and start to make that one. Some comes easier then other ones.

Did a little work on my book of shadow. Made a index although I know it not completed.
The other day I did a little bit of work on moons of mars 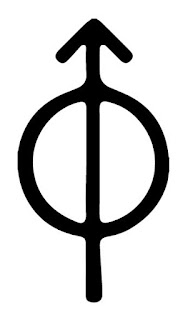 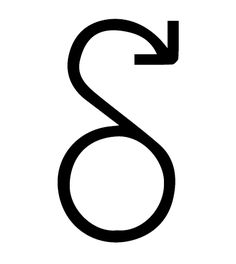 Phobos (top) and Deimos (lower) there Greek gods. The son of Ares who is god of war and there mother was Aphrodite who is goddess of love.
Phobos and Deimos were twins and they represent thing as such terror, fear, panic and such things as that.
One thing I want to know if these two every consort of any type. It sure didn't look like it. Ask around on net and yet nothing.
Some one point who want to have relationship with someone that makes you live in terror. It sure don't like it would be any pleasure to have PTSD (Post Traumatic Stress Disorder) 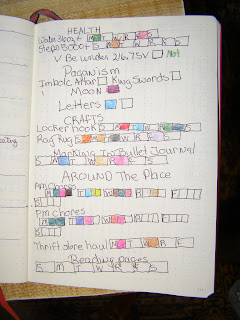 Now as for my bullet journal I can see where it could be a benefit of those who are or wants to develop better habits.
The ones squares I color in I completed. Although I didn't mark any of the reading I know I read. But some time I might read less then 10 minutes and later on I will pick up and read again. So it doesn't matter the pages I put in. If I read I'm going to mark it.
But there been time I plan out my week and that all I did.
So this week I did much better.
Now I need to plan this up coming week....