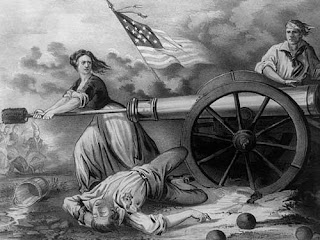 Had plan to post on Monday. Weekend like all usual was quite. We had a long weekend, Monday was PRESIDENT DAY so quite bit was close or super good buys.
I think we should have FOUNDERS DAY. Lot of people played an important role of building the United States.
One never says much about the woman during the colony days. But there are WOMAN who played an important roll. Such as MOLLY PITCHER
Question time....If you could do a holiday or celebration what would you do?... 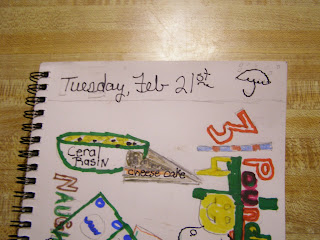 Our weight lost group we're doing a little contest. Later on I'll give all the details. But one thing is to keep a journal.
Which I do part of my blog. But this time I decide to change it up a bit.
Not claiming to be a great artist. But decide to draw what I eat and little about my day. Although I didn't show entire thing. But my goal is to loose a lease three...quarter pound a week or no more then 3 pounds in week.
But today I was up. Tuesday I'm going to give my naughty day... 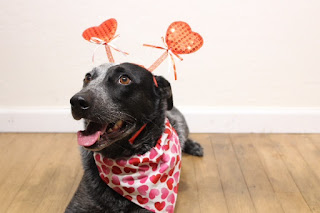 My daughter in law is doing a fund raiser though Go Fund Me...called LADY BOO DOG FOR SOUTH HUMANE
$10 will put my dog Daisy over the $650 for her dental and possible other vet bills. There is a link on the right hand side of blog called, "Daisy Teeth Cleaning" 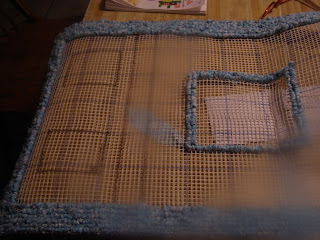 Two letters written one going to California, and the other going to Rhode Island. On my food journal I drew a map of each state.
Work went ok. Took Regis to his speech therapy and Took Liz on some errands.
Got around the edge on my locker hook rug and now filling in the center.