Be Extra Careful What You Wish For 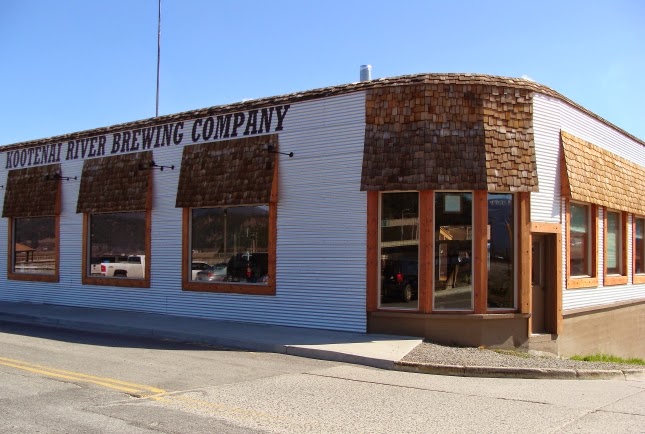 When wishing for anything ones needs to be careful of the size of there wishes. I thought I was lucky I only gain 1 pound for the week.
Not sure if it was having lunch at KOOTENAI RIVER BREWERY Or a combo of choice I made. Had small rye beer, chicken-avocado-bacon wrap or the side of sweet potato fries.
Also I didn't put enough water down.
The reason we went there was to meet Dianne parents Paul and Dara. Seem like nice common folks and he is in to hiking.
They own CAMP TIME.

I'm still taking my walks and now I'm up to the 7th power line pole which is a little over mile and quarter round trip. My left hip and knee is causing me great pain. So the walk took me a half hour. On Wednesday I like to find a different area to walk. I take my camera and post them on my face book ALBUM 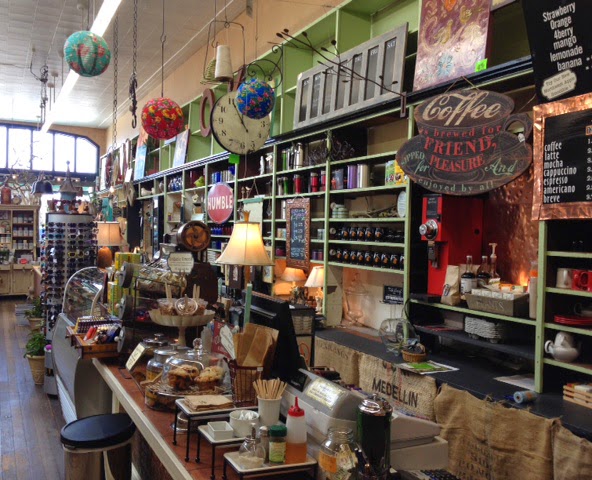 After my weigh in I met with Quenella at UNDER THE SUN for a cup of coffee. And we chit chad a bit and both agree wishing for a different life then what you currently have, would bring on a complete new set of problems. 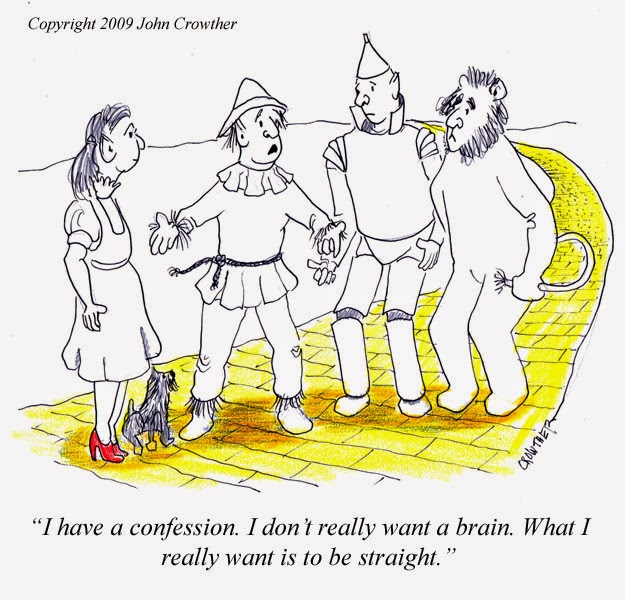 We just had primaries in Idaho and the candidates who won in the Northern part of the state was those who don't believe in any part of the federal government.
I could do an entire post on this put for now I'll leave it be careful what you wish, one could end up with more then can of worms.

Coffee is on
Posted by peppylady (Dora) at 7:57 PM