This time I have my finger cross that I can complete the three memes, Words for Wednesday and you can see them at ELEPHANT'S CHILD and I will using the top words only
Transparent, solve, theory, loot, take, and wing.

It looks like it will take a while to solve why Second Great Dad John has possible led two different lives. Was it possible he had two families and used and alias
And what was he trying to cover.
John was a cobbler and I'm sure he wasn't rich. One family he is shown with a wife and with 10 children. His one son Charles is listed under the two different census. Birthday and all info matches to tee.
Is there a way of pulling some loot doing this. Possible heist of great wealth.
I been trying to solve the mystery of who Great Grand grandpa Charles dad would be. Could it possible Histon and John the same person.
The story of John and or Histon keeps changing and coming up with new clues. And with dead ends
All sorts of theory and it looks like he could possible be wanted by the law. Or some deep dark family secret  that needs to be tuck under a wing, and kept quite.
As today and days gone by families and such wasn't going to be transparent about certain things. There nothing new under the sun. 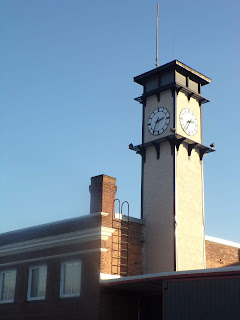 For the letter T I'm using word tower. There a clock tower hooked to City Hall in Bonners Ferry. I have no clue of the history of this clock or tower.
For other things start with letter "T" please stop in at ABC WEDNESDAY 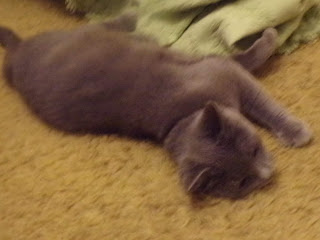 Coffee is on
Posted by peppylady (Dora) at 7:30 AM