Things Aren't Change With A Nod 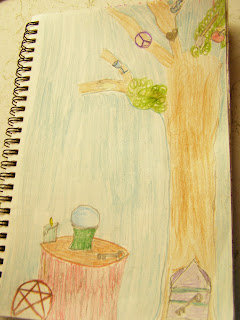 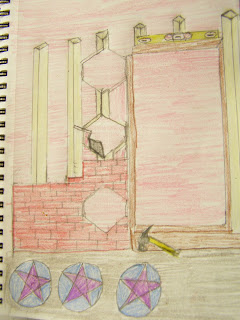 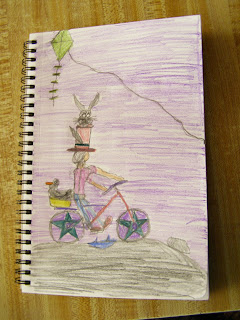 Every Spring after the snowdrops has bloom and the afternoon sun was fairly high in sky people would come out of there gray homes in Bogus and sat under the tree out in meadow.
It was believe that anyone who put on the great hat would have great knowledge and wisdom.

It was never known who was aloud to wear such a hat. But only certain people could put on the great hat.
Any who wore the great hat it was told not to question them on anything.

But those who wore the great hat sometime would have this attitude that everyone was taking in what they were saying. No one every spoke or question there greatness.
But people had individual thought going on in there head. Questioning what was being said.
Dream of new ideal that may lay over the mountain.

People start to adventure out and one sunny day a new comer wrote there bike in from Comlege and he had a rabbit sticking out of his hat and duck on the back of his bike in a bowl. Every time a bump was hit feet had to be stuck out or the bike would tip.
The person on the bike was always looking way forward, and not paying attention to what was under foot.
Great tools was brought into Bogus and new and wonderful things start to happen in Bogus.
With diversity knowledge, and understanding they never had.

Email ThisBlogThis!Share to TwitterShare to FacebookShare to Pinterest
Labels: Spiritual