Will I Have It Done.

Good news. I was please with my weigh in. I will be under 220 by next weigh in. The Sandpoint group came up to Bonners Ferry and we meant them at the chic n chop. Our weight lost group and there put on the fall rally. It was quite successful. Hopeful we all can keep in touch with each other I would like to see what they do.
Last night I was in Troy for my quilting class.
I keep seeing place I don't have my binding tack down. So frustrating. 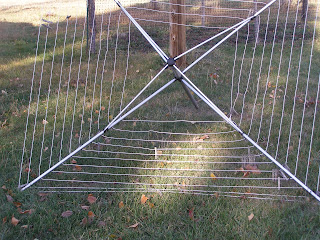 I doubt that we would have much of  chance to use the clothes line, that Liz gave me. We had a little repair to do on it. The guys who dug it up bend the pole. But it won't take much to fix it. 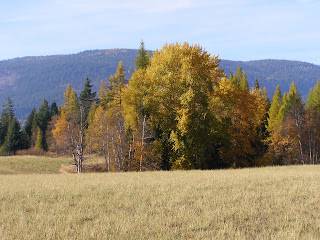 I been enjoying these fall days. Took a short walk to day.

Just finish up the next three tarot cards. After I do finish up three colors I write a fiction story on three tarot cards.
Last three I just did would be Empress, Page of Swords, and two of swords. Well this coming Thursday at our local pagan group, we're going to make our own tarot card. Confession time...I'm a little worried that I'll make a fool out of my self. I rather be behind the seen and have things happen that way.
I'm stepping out of my comfort zone and things and going to share my experience and what I've learn on drawing tarot cards and stories I write base on them. 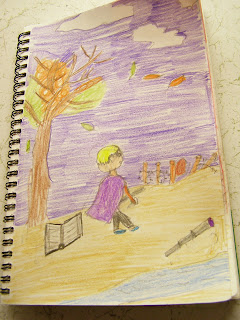 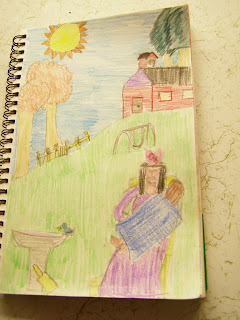 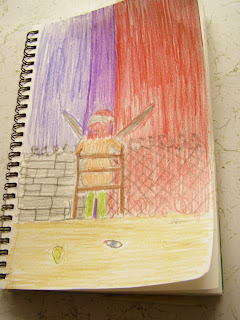 Everyone was important or treat with great respect in the land of Bogus. But it took many moon for people archive this.
At one time people wouldn't except difference and it actual scared them. To get to this place. First thing they had to learn was really listen what others was saying. Although this didn't come easy to some. It took my generation for some would be willing to listen, to the opposing side.

The school in land of bogus never ended. Each and every day the people was willing to listen and see there were many way of having inter peace.  And could work with others
The youngster of Bogus had a wonderful life. And were aloud to express there feeling and grow to be staple adults and leaders of there community.
Long ago it was fairly common to sweep things under the carpet and refuse to deal with certain things.
This cause great strife and weakness. But once learn and begin to be true to them self and people of Bogus was very strong in many ways.