We Did Mange To Do 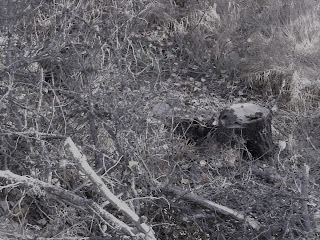 Murphy and I mange to get the snag out of the gully and drug it behind the pick up, now it in the drive way. We will cut it up later for firewood.

My hubby always in pain and seem to wear out quite easy. When we went out to fold down the clothes line, notice that Murphy is some what slumped over. His posture is horrible. 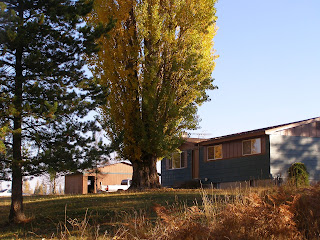 After the snag was remove, it sure change the look to our place. Confession time...I would like to put a new tree south west corner that would have some privacy. I was thinking of a MOUNTAIN ASH or a HAWTHORNE

Early today I took care of a problem on my credit card statement. I was charge 3 times for something, and should of only been charge twice. I'm going try to see if I can get part of refund on my anti virus protection. What I understand that window 10 doesn't need an anti virus. Going to see if I can get a particle refund. 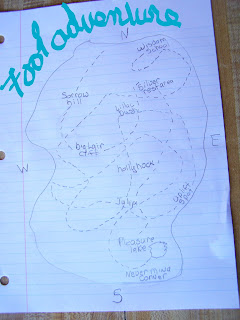 I felt my presentation went fairly well, sure they could of been improvement but it was my first one. Next month my friend will be doing it on the BOOK OF SHADOW. But I won't be there I'm going to see my son and his wife in Medford Oregon.
I will be able to watch via net.
I start my fool journey, using the major arcana cards. There 21 cards and if one counts the fool there would be 22.  I believe every one in due time though out there life had run into the majorty of people who is represent by major arcana.  Mostly if put out your wings and flew out of the nest.
There 22 letters in the old herbew alaphabet and there 22 cards in major arcana.
As I was making my map for my fool journey and 3 of my spot are name after three flower...Hollyhock, fruitfulness and ambition. Lilac, first love. And also tulip has several meaning depending on the color. I have purple which means royalty and then my yellow means hopeless love.