There Many Types Of Communcation

Since today is Fathers Day. In past our fore fathers communcate in so many ways. Such as actual talking to anther being. But there been communication devices since way back when. Beating a drum or even sending a smoke signals. 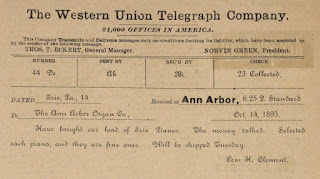 TELEGRAPHY is one of communicating. Reminds me of texing or twitter. One might send a tex or a gram...Bst Dad in wld, luv u lot. 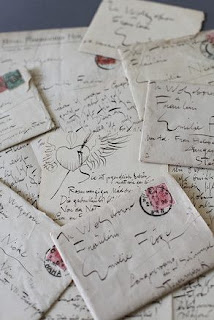 A hand written letter for years was a way of communicating. People correspond during war, when family and friends was far apart. One couldn't get vehicle or some type of transport. Only way one got around is riding a horse or having the horse pull the cart.

I'm one who still have pen pals and this some what the letter I will be sending..

So this weekend I'm writing cards and letters to my pen pals. Plus other not exciting things like dishes, laundry and such.
Got the veggie garden in. Since I work a 30 hour week. I don't have much to do with it. Murphy handles 98% of the garden.
This morning he brought in some fresh beet greens
It would be good with dinner.
Notice the strawberries are turning red and plenty of blossom our on the raspberries.
So both boys are doing fine. Bart who had the tumor remove is back to work and talk to different oncologist. Both agree on light chemo. They don't agree when to start it.
Since this type of tumor is slow growing type, but it rare and only 4% of population gets it. I have trouble announcing it and let lone spell it.
There three good thing going for him. He young, healthy, and it slow growing.
Now for Sawyer and Betty there doing fine. At this point there trying to figure out what color to paint the outside of there house. It's best for me to stay out of it.
Since adopting is expensive. Actual apply for and older child. Most states and the program called “A Forever Home” but some places might call it something else.
What I understand there a lot of paper work. Seen a few of question. I would have trouble answering them.
But there next step they take a parenting course in August.
Not sure what happen after that.
Still working 30 hour week. My client Regis is having a hip replacement in July. Then my hours will increase. But by how much, I'm clueless. I never figure out the hours why people who are in horrible shape gets little hours. Then they're those who I think is in better shape them me, gets all types of hours.
My other client Liz is dealing with difficult about her son Paul. It would take some time to explain everything. But at present time he in jail for trying to choke his girl friend.
He got quite the record. Mostly because of drinking.
The sad thing he need medication for that he hears
A couple of times he mention that he can hear people think.
So I wrote a letter, and gave it to his mom so she can give it to his lawyer. Yes he needs to be responsible for his action and choices. But he needs help.
Most resent craft project I've been working on is a crochet rag rug but at the moment I been cutting and putting strips together. This one being done red, white, and blue.
I'm giving it to Liz for Christmas. Right now I'm trying to finish up project I got going.
This afternoon my hubby Murphy and I went to a memorial service of our friend Debbie, she wasn't quite 56 years old.
She died of cancer, and she did give it a good fight.
Not much more to say. Anyhow you put in the coolest stuff in your letters.

Write when you can

On star trek it amazing how things record...LOG...but then there those fancy computer that the crew talk to.
Even I talk to my lap top. Confession time...At time I will say please and thank you. Which is not necessary.
Question time...how do you think we will be keeping records/documents and communicating in the future? 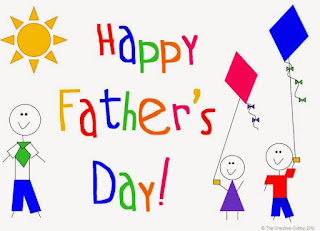