Part Of The Answer. But Now What 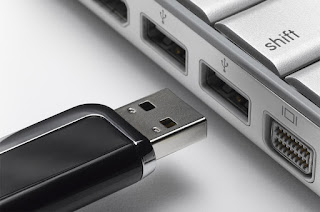 Recent post I been having issue about U.S.B port. Can't get any photos up on to the lap top. One of my reader suggest I try all of them.
So I did I even un-plug the speaker and plug the other device in, still nothing. But the speaker work fine.
Love to share some photo. The saying a picture is worth 1,000 words.


Now on to my sell pitch, and links. 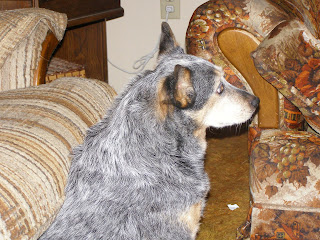 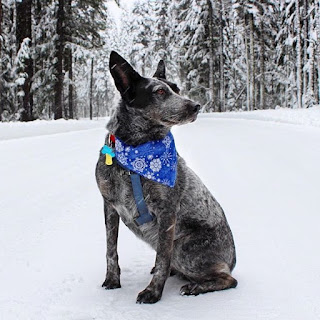 Ms BOO is in a contest (Poopin' in Winter Wonderland) 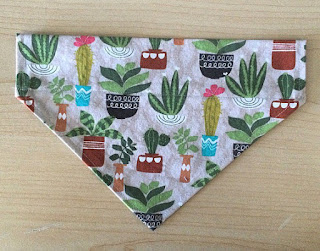 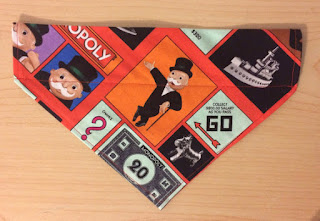 Also my daughter is semester for WOOF WEAR AND CO Or one can purchase though there esty site...HERE and HERE

Our pagan group was planning to have celebration and ritual for IMBOLC and OSTRE but at first I thought I wasn't going to attend because I thought I would been in Medford Oregon visiting my oldest.
But because of Sawyer work schedule we're going the following week.
So I send a message and found out it cancel and one of our members had report from some lab work and it doesn't look good.
That her cancer advance to a critical point and this up coming Tuesday there going to discuss her options.
She a little younger then me.
I know this could happen to anyone. I know I wouldn't want to be having her conversation. 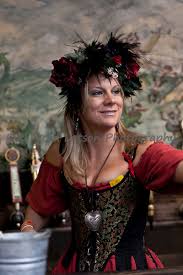 Sure seem like our members in our group is having health issue. Murphette I hear now is having kidney failure.
One other guy who once came to I believe it was are mabon celebration had about with cancer.

I been working on my crafts. Having trouble getting the angle right. Tried several ways and yet haven't gotten it right.
Well what I'm trying to make is some binding. I even got a Dummy book for QUILTING for dummies and I'm real dummy.

Two of my friends and I order some sewing supplies from CONNECTING THREADS There order was quite a bit more then mine
But one thing I need was seam ripper, flat pins, and spray for quilting. 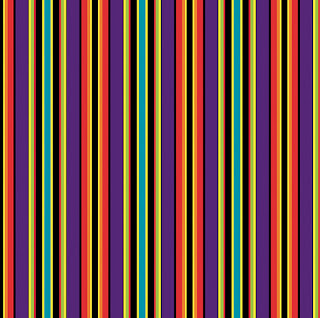 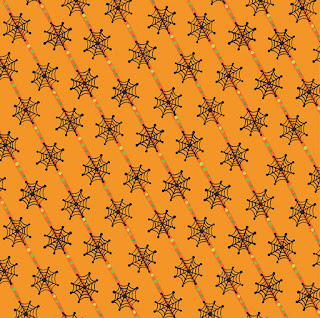 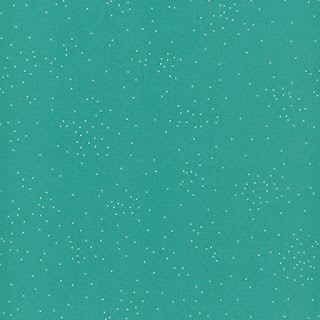 Got three piece of fabric and going to take it down to Oregon and give it to my daughter in law to make pooch scarfs.

Slowly still working on the locker hook rug and even cut some yellow strips.

Snow is sure shrinking. Even can see the flowerbed below the window. Quite a few things are popping up. One of my daffodils has a bud on it and lot of years it ends up freezing out.
Then to east of us the field is sure becoming un-covered.
Quite bit of wind today.

I believe everything is ready for me to take our taxes to the accountant.
Which I will take in Friday morning before I head over and have the six month recall for the mammogram.
Although breast cancer isn't high in my family. And few of my relatives lived well into there 90's and even in to the 100's.
But my grandma Olive had one of her breast remove and she was well into her 80's.
The reason I'm going in earlier. Something show up and they want to get anther shot of my right boob.
Gee I hope they have an easier time finding what was seen last time.
Couldn't believe how many position my boob was put in.