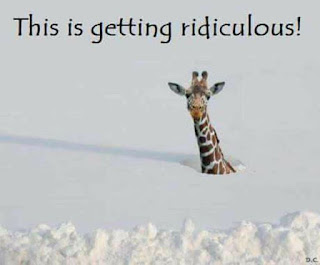 It been a while since I've organize my files and such. Had to put in a new pass word for my e mail. So been going though quite a few e mails and looks like the majority will be heading to file 13, the trash can.
So as I up date you on what every I thought I would share a few photos from the past.
Last few days we add to our snow amount. Saturday morning when I woke up I got anther 8 inches (20.) of snow. 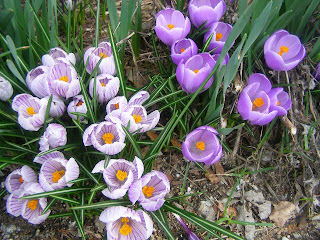 Same ole basic stuff. Laundry, dishes, floors, and yes snow removal. Had to dig out the mail box so the mail can be delivered. Not sure what happen but my time cards wasn't picked up. So not sure if I was late getting it out or the mail people had trouble getting the mail out.
Spring will come. I have faith in the arrival of flowers and such. 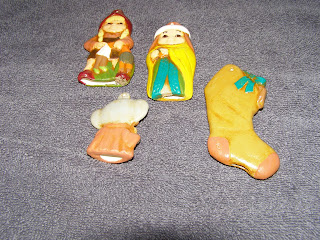 Got the smock apron done expect for the hemming and bias tape. I've even put it on. Opinion time...It makes me look fat. But the truth is I'm over weight. But it will cover my clothing so they won't get stained.
Then also I been working on my locker hook rug. First four rounds is the most difficult your pulling fabric though the double layer of the rug canvas.
Still wanting to put a ceramic studio in our basement.
In reality that isn't going to happen until I'm 60. That's the way it is. But if I didn't have the molds, casting table, kilns, and knowledge of ceramic. I know I wouldn't be going into it. Or if I had to rent a building big enough to handle it all, would be factor against it. 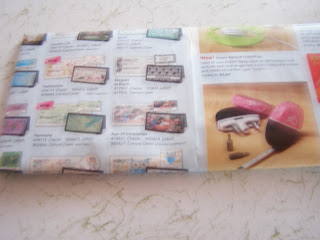 So like Daisy fund which is on the right hand side "Daisy Teeth" and I don't have a "Go Fund Me" for my ceramics. But each of my pay day I've been sticking a twenty spot for both Daisy and my up coming ceramic.
Remember there is a link for donation to Daisy "Go fund me"..."Daisy Teeth cleaning" 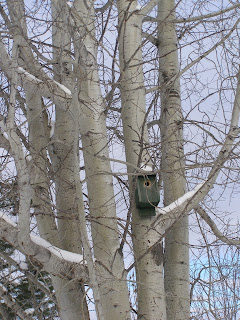 Still not sure how the in home care is going to look at Liz husband Lance being there. Not sure if I said the medicaid nurse came out last Friday morning and did her yearly interview and see where she was at. Not know what the medicaid nurse conclusion on her stats is.
At that time we didn't know what was going on the Lance. Heck she didn't know where he was for 8 years. And out of the blue he is here and still is.
Not sure how the company I work will look at Lance being part of Liz life. First thing there in the business of making money and mange a home care business.
But they'll look at it also....He there and he can take care of her....But if he goes to work and they will consider his income, and possible charge something for her in home care.
I knew a lady who had income of $1,200 and that was years back. She could of got 16 hours a week and if I recall they wanted her to pay $300 toward it and she decided not to. So she got no in-home care though the state.
I know the last thing the company wants medicaid fraud.
So Monday I'm going to tell both of them what possible could happen. But still they might stick there head in sand about the entire situation.
At this time I'm unsure of my job. 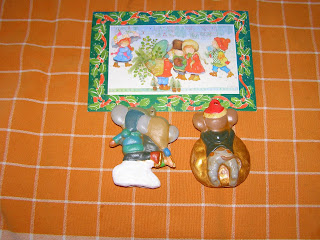 Not sure how close I will pay attention to the super bowl.