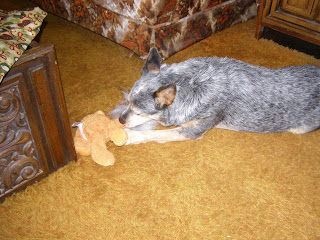 When one get up in the morning how the day will be. One thing is a must before I head off to work or house hold chores. Miss Daisy must have her stuff toy toss around the place. I would do her ball but I'm afraid something could get broke.
But at time I give her a stuff toy, which I get from the local thrift store, and she un-stuff it.
There a go fund me account for DAISY teeth cleaning and other vet bills. I been matching all donation, and each pay day out of my check I been saving back $20.

Today at work it was about the same help Liz clean out one of her closet. 4 bags went to local thrift store.
One bag of clothing I would wash for her. Couple of items I'll see if my daughter in law Molly could use them. 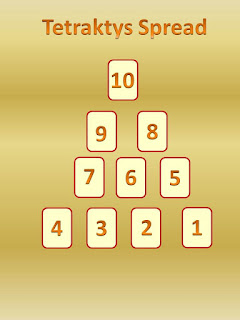 Took my tarot down and did a reading for Liz. Can't recall all the cards but quite a few was hearts. Only two major Major Arcana one was the MAGICIAN and WORLD

Now for Regis I took him to see the orthopedic doctor. His hip is pretty bad but since he once had bone infection he will need to see what I believe is Osteomyelitis first.

Not to much excitement. Murphy got some type of bug and it seem not to like me. Which suits me fine.
Got going on the looker hook rug. The first round is the hardest. 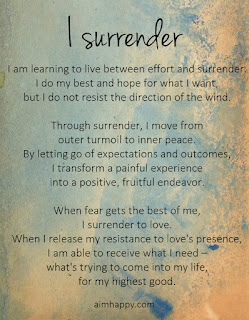 I decided to draw one tarot cards and try to think of it as affirmation or how I respond to it. The one I pick was the five of swords. "Surrender" At first thought came to my mind was "To give up" but usual in war the other side that lost. We usual say they surrender.
I can't say I surrender a lot but I don't feel I'm a person who needs a lot either. As mother I did surrender to see both my son emotional balance.
That doesn't mean they got everything in world given to them.
Surrender falls in three category...When, Who, and What.
Question time....When do you surrender
Question time...Who do you surrender
Question time...What do you surrender
There time I do surrender and it not because I'm weak. I rather give up things like hate for love,
meanness for generosity, and bigotry for tolerance.
We all can surrender a little something to be better human.