Clean Up On Aisle Four

Sometime a person need to get rid of trash. The trash I got around here is keeping me down. Not letting me move forward.
I know there plenty of cleaning in the basement were I want to put in ceramic studio. But I need to get rid of other trash. So it could be possible I can organize.


We have good items that it not being utilized. 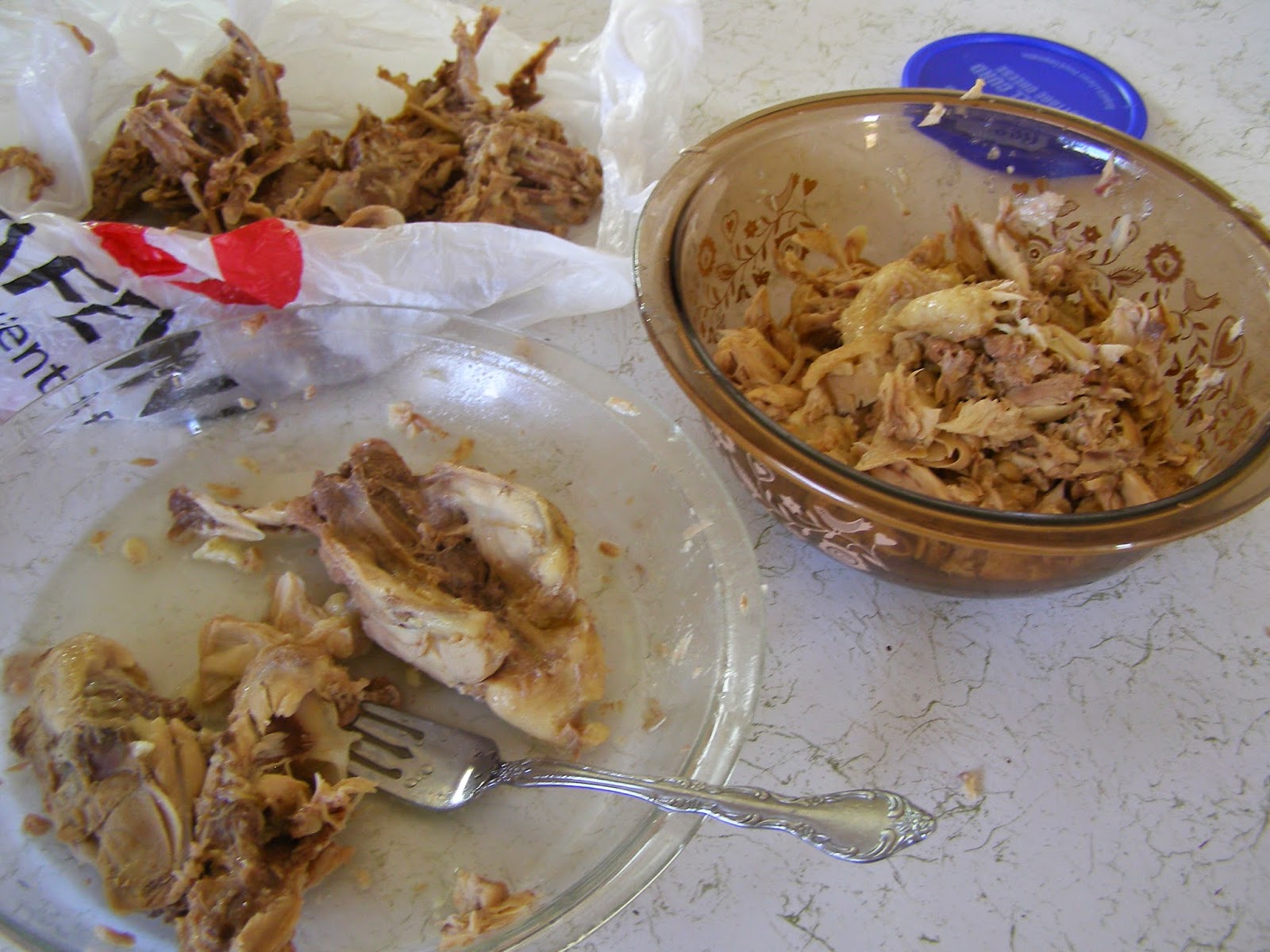 We purchase chickens when there on sale. Cut them up. Divide them by breast, fryer, and stew meat. Well the other day I boil up some stew pieces and bone them. End up with some chicken and dumplings.
I figure yesterday was mother day and I should eat what I want. 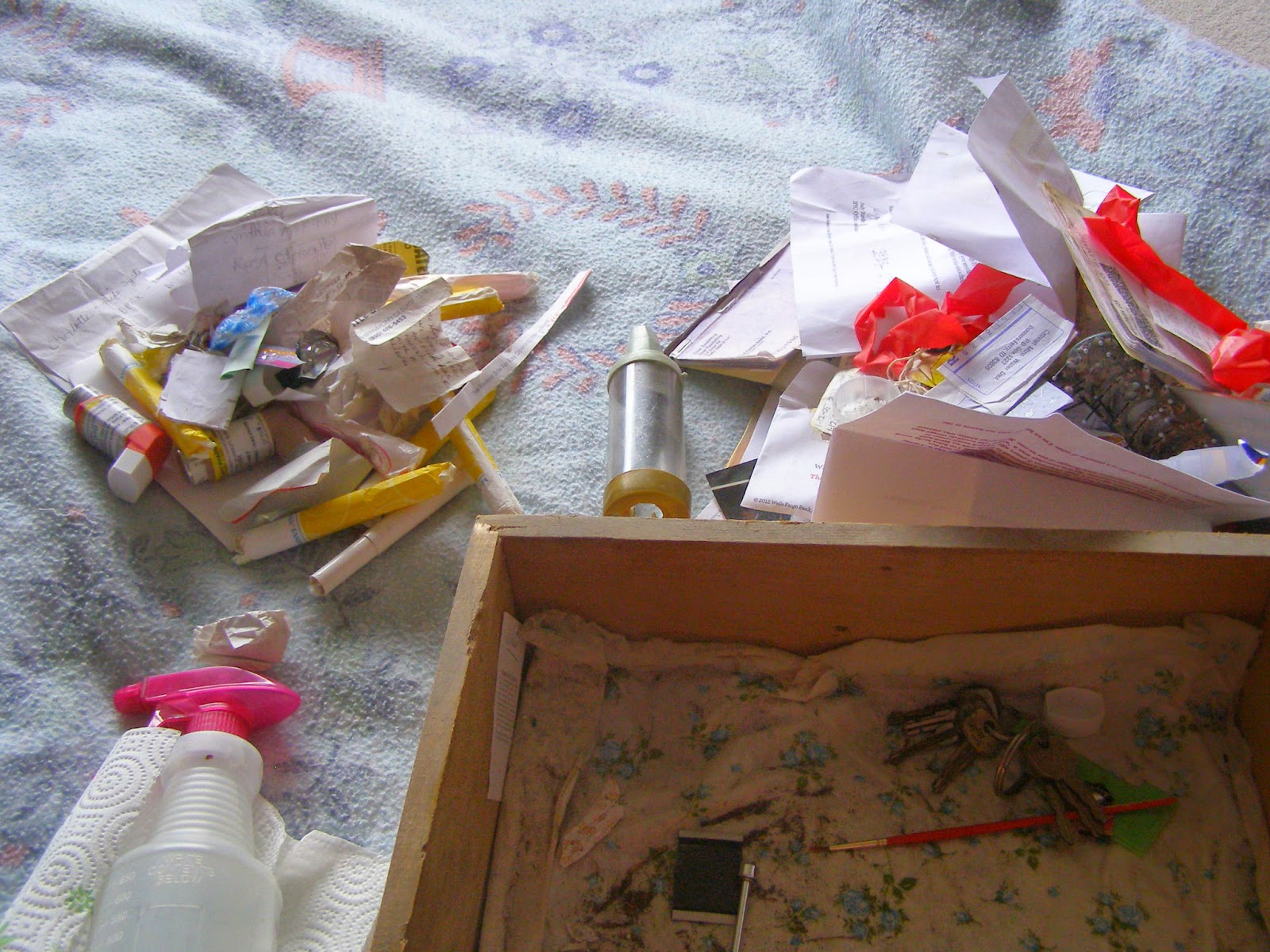 I started to go though my dresser in our bedroom. I only been though it once. What I took out is trash that can just go in recycle bin or regular trash. I know there other items will be toss out, but they don't need to floating around.
Don't need personal info such as someone could use and ruin me. Fact is if someone want to use my personal info to gain in world. Sure won't be moving on up. 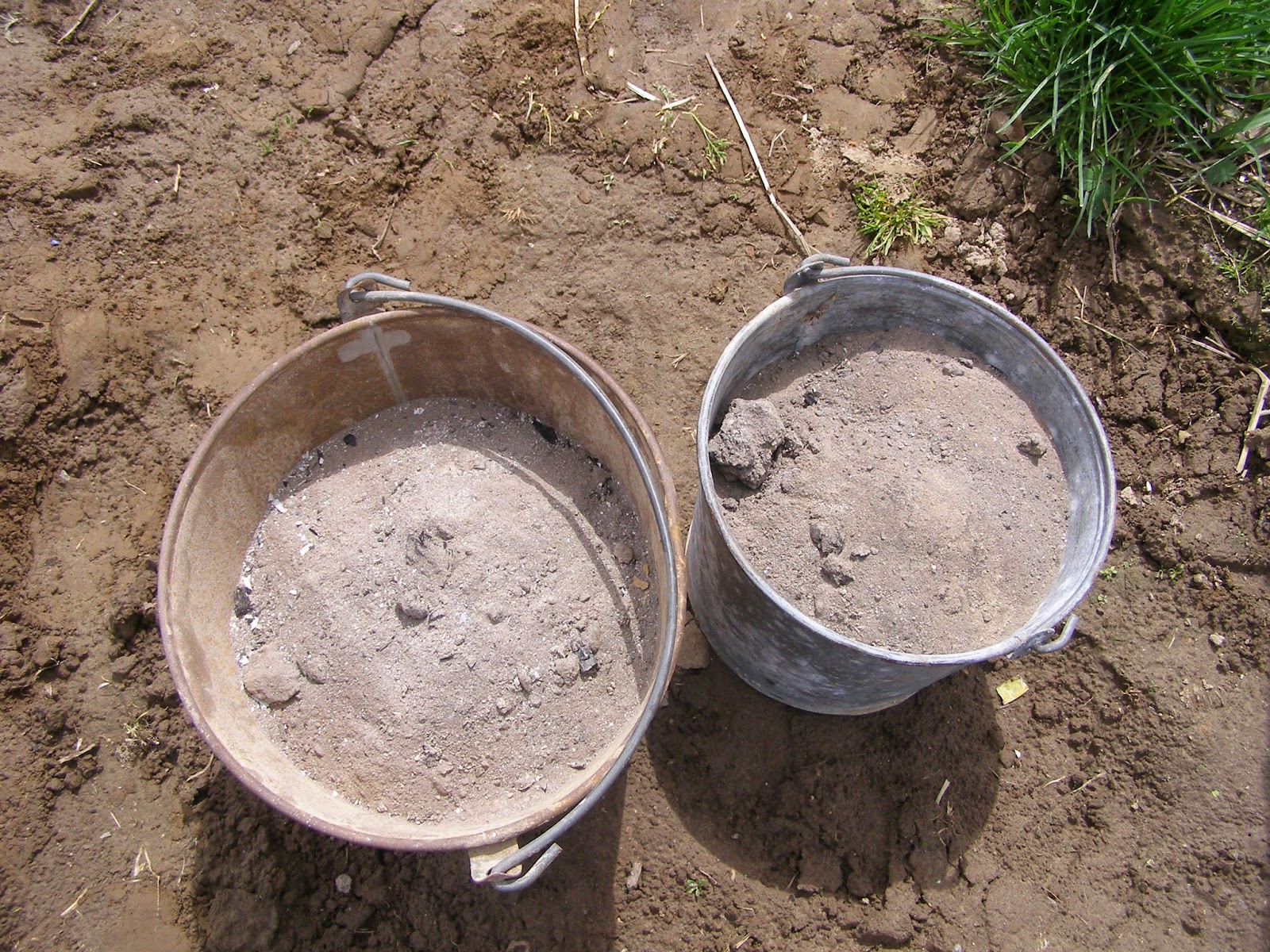 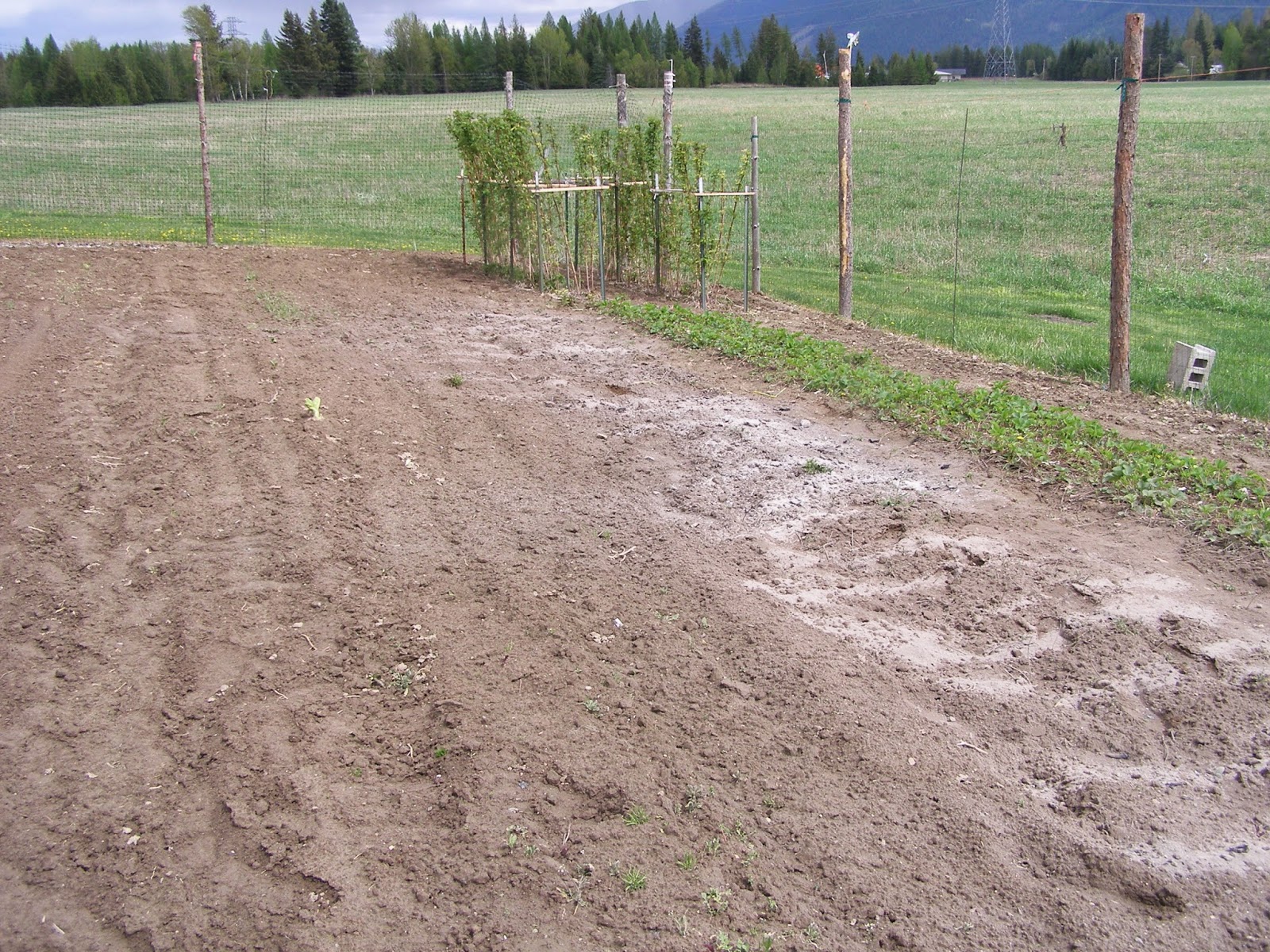 Clean out the ash in the wood stove. Took out four buckets of ash out and put it on the garden. We got a new rot-tiler. The one we had was just to big and it was pouring gas out of carburetor.
Murphy Nephew Manu bought from us for $75.00. 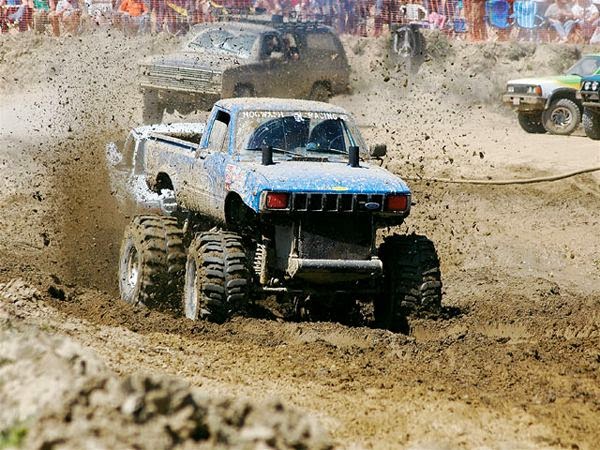 He and his girl friend was up here for the Mud Bog out in Moyie Spring. 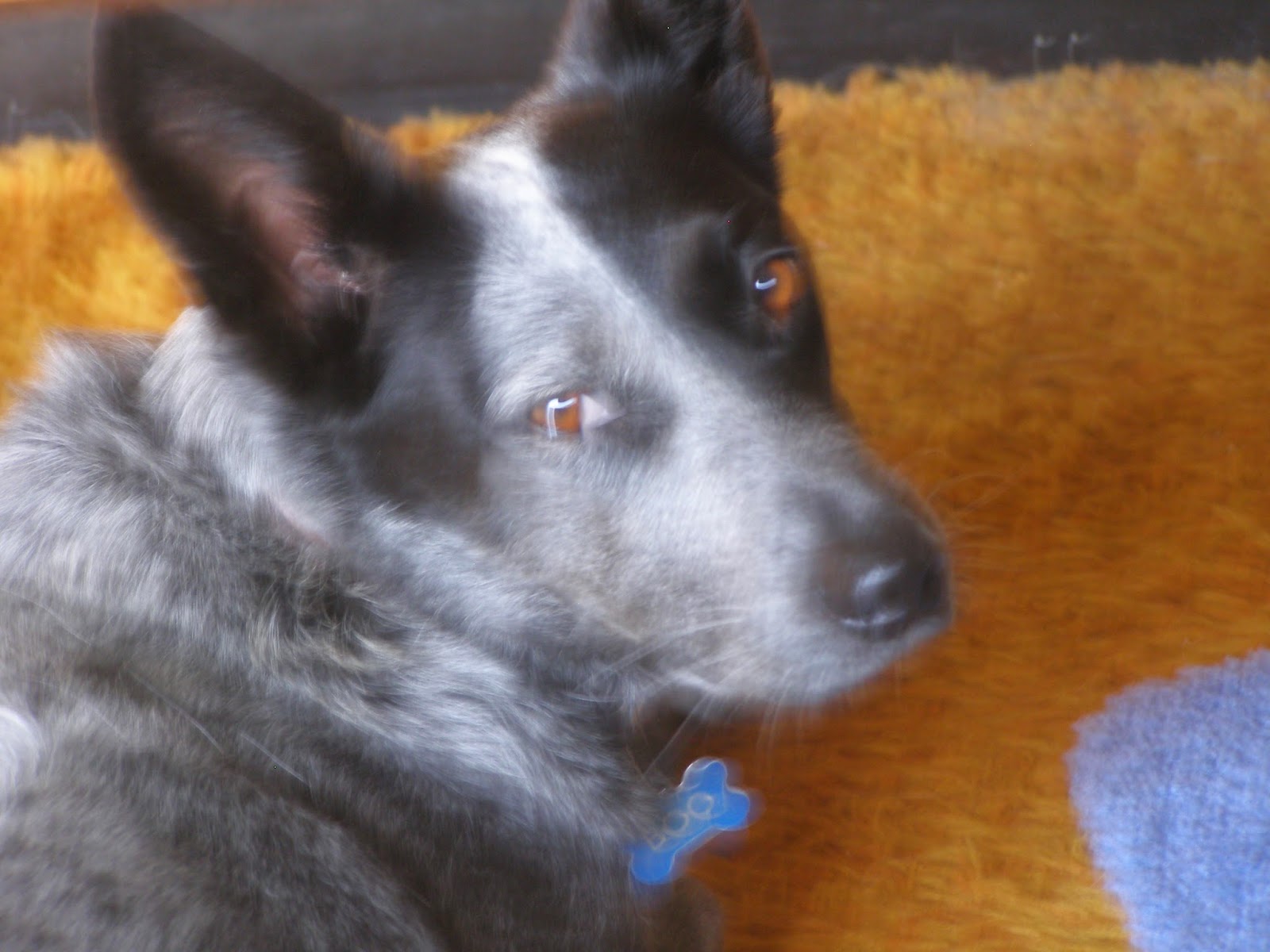 Sawyer haul his mud bogger up. Drop off his dog “Boo” and went out to Mud Bog. Not sure how daisy felt about the guest. But I have to say both of them like to chase the ball. Plus there no clean up with the puppy-dogs.