Q Is The Seventeenth Letter Of The Alpahbet

I question everything. Now with a computer and if I want an answer GOOGLE There no wrong question out in the world. Possible they might be more then one answer.
Here is five question I recently thought up 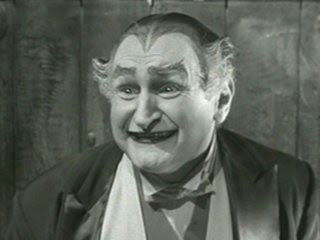 Which States are laughing stock of the nation? It simple I shouldn't had to google the answer it our POLITION Don't you think Senator Ted Cruz looks like Grandpa on the Munsters? 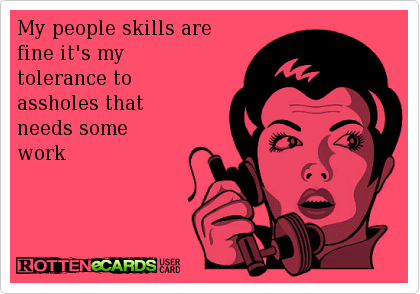 Why are some people Assholes? Some people takes to being an ASSHOLE easier then others. 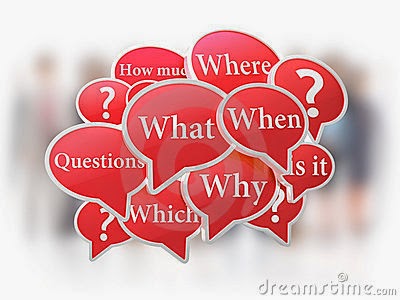 Why is wrong to question the teaching of God? If aren't allowed to question something I don't care what hell it is. There trying to control your life. 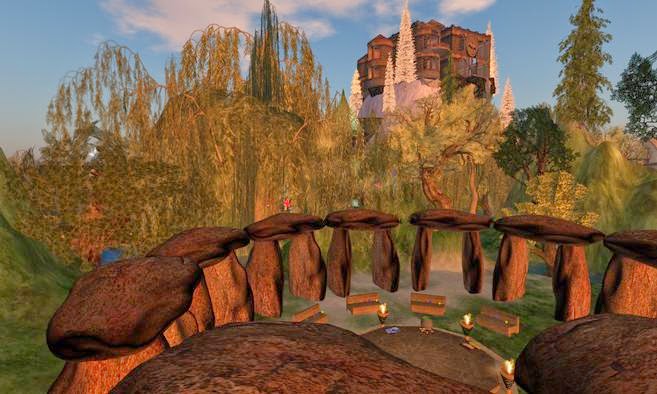 Now if your wondering why I didn't do photo hunt. I just didn't have the time.

Q is for “question”

Stop in Monday and see what start with the letter “R”

Coffee is on
Posted by peppylady (Dora) at 6:00 AM