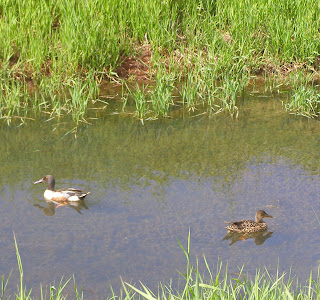 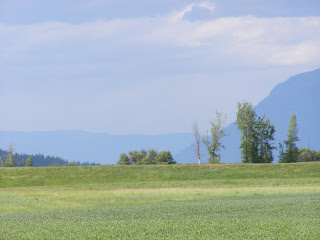 One can see up North toward Canada how the ice age glacier cut and moved mountains in this area. So out the pick up window I took this picture.

Next weekend photo-hunt themes are day dream and or sculptures 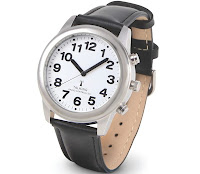 I guess it matter what area one lives in how a school dist runs for Jr high or Middle school. I went to Jr high from 7th though 9th grade.
Murphy never went to a middle school. It was grade school 1st until 8th. Then up to the high school.
When I graduated out of Jr high most of us receive as a gift was a quality watch.
Now it seem like once a youngster hit grade school they all have cell phones, very little need for a watch.
We gave Mindy ten bucks. I wanted to give her five bucks and Murphy wanted to give a twenty bucks. So ten is in middle.
Actual my sister in law Faith Mindy grandmother invited us over for a barbeque. There where 16 of them.
I haven't seen Murphy Aunt Shirley and Uncle Layton or his cousin Lisa. All so Phyllis was there who is Murphy Step Mother.
At this time I'm working on getting Phyllis over to Sawyer and Betty wedding. She want to go but is nervous about driving in Spokane. She is 84.

It cooled down so I did some baking and dehydrating. 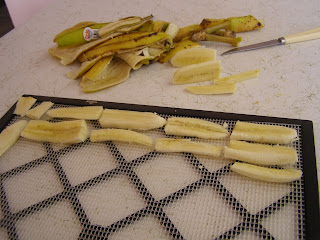 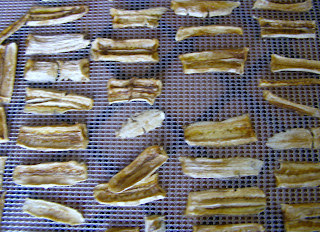 I believe I told you I picked up some bananas at super one 12 hour sale for .38¢ a pound. Last time I ran banana though the dehydrator. I sliced them as coins. This time I slice them length ways.
Got 3 quarts of dehydrated bananas. 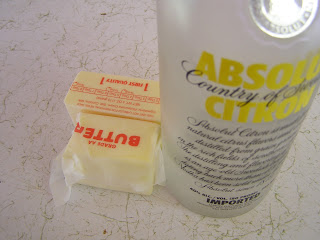 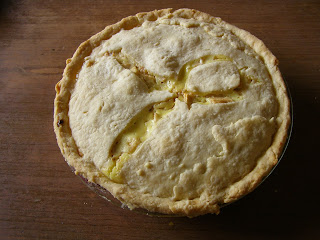 Since I made the pie a few things I would do different...I would precook the bottom crust for maybe 7 minutes...350 (176) then pour in filling....follow the instruction above and possible cooking the pie a little longer the the 30 minutes.
I wouldn't change the filling at all.

This is copied from my facebook posting from the other day...Tried to grease the pick up and got plenty to grip about the brand new grease tube was only half full. It was that way when we bought it.
The needle thing that is to be used to grease the fittings, first one didn't fit and the other ones we got just didn't hold up.
We had one before lasted 15 years. So we thought a new one would hurt. So to grease the pick up we end up using 5 grease needle things so far at this point.
Capitalism at work!!!!...What else can I say we are the chumps who get suckered in.