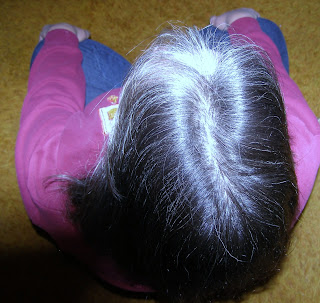 No Need to add more clutter and that includes my mind. 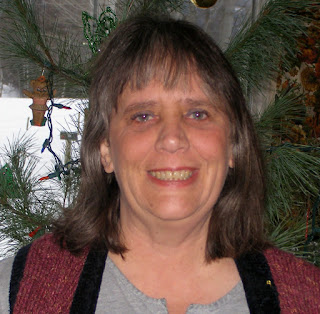 I thought this week Gatina want us to post a self portrait. But she thought some would be uncomfortable...so she changed it you. This is latest picture of me.

Next weekend photo hunt will be celebration and or A picture of the city where you live.

I been doing a small goal for the month of January...But I would like attack more in shed/barn. For 2012 I said I was going to clean an organize the shed/barn...I didn't get it all done but I once went though half of shelving. Though out the crap...took 10% or more to thrift store...never bought anything to add to the barn/shed.
I would like to get back on this one...

Now I know I had some type of goal to get in shape and shed a few pounds but to the life of me. I don't even recall what the goal was.
My oldest Son is planning to get married in July...I would like to be down 1 or 2 sizes...3 would be real nice but I know reality even if I don't agree with it.

Oh I did say my son. Well I never said which one, Sawyer will be wedded to Betty. There planning a wedding this July.

fter the first of the year we wonder about our taxes...even with my pity wages we have to pay in. Not sure what going on this tax year (2012)
What actual saved us was Bart going to school. See the company I work for I'm consider self contractor and have to handle my own tax...well now they hold our bonus and tell we prove we paid in.
We ruffly we made 7,500 this last year...We paid about $1,200 on property taxes...and since they don't take out social security and the company I work for send every one a Schedule k-1 forn 1065
with out any fancy accounting I'll be paying in $535.00

Some where between Christmas and New Year I stop in at my Aunt Eve for a short visit. My cousin Melvania and her recent husband Milo was visiting.
As I was over there she ask for Murphy social security number so she can deducted the wages from there tax and we completely thought it was under the table job.
It was $8.00 and hour and if we claim this it would end up being $6.78 an hour and what every other taxes. I don't want to make to much noise at this point.
Then they furnished a crappy hoe and it broke then the worker to replace it out of there own pocket.
They had anther worker and they want Murphy to go and pick him up on his time. Because the guy didn't have a driver liaison, lost because he did pay his child support.
Then she wonder why people don't want to work...it things like this makes having a job the pits.
There was a sign at Auschwitz concentration camp that read...”work will set you free”....look what happen there.

Murphy and I got the yule tree down.