Don't Count On It. 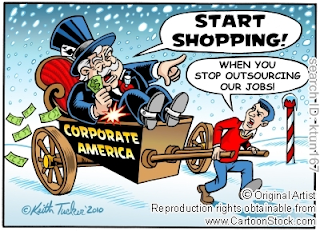 I decided to put both of my client Ellie and Faith on both days. So I can get it over with. Enjoy the Thanksgiving week.
As most year we eat Thanksgiving over at my Sister In Law Faith and this year is no different then any other year.
Except for one thing she want Thanksgiving dinner for lunch . Noonish! Personal I like to eat about 3 or so for Thanksgiving but what I like real want don't amount to hill of beans.
The reason she serving up so early so she can go down to wal-mart and Thanksgiving nite sale starts at 8pm. I understand there some wide screen flat television for $90 some dollars.
Personal I don't see my self purchasing anything out of wal-mart for the holidays. I've heard some wal-mart workers are heading out on Strike on Black Friday.

I'm not sure how things are going actual work out for Ellie and I. She hired me to help her get her house straighten around. Not much or really any major tackling been done to her place. Every time I go out she doesn't have me to anything. Except to visit with her. Which I don't mine doing.
Confession time...I don't feel it right to charge someone to visit with them and they really hired me to clean there home.....Statement time...Every-time I ask what she wants me to do her answer is oh not much.
But I'm at a place in time and money which I can't afford not to be compensated. It like being stuck between a rock and hard spot.
Last time I was there I haul out the rest of beer can and made a beer and cigarette run up to the three mile.
I've known Ellie for ages and her life with her husband Phil. Who died sometime ago. Now I really wondering what went on in her life.
It seem she lacking something that she doesn't mange her life for some reason.
Later on I might blog more about Ellie. But for now I'll leave it at this. 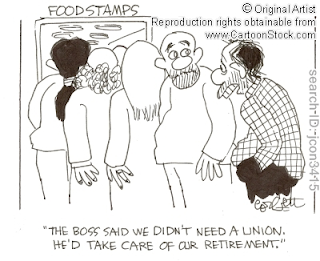 The other day my Aunt Eve called all aflutter about two companies were advertising in our local paper looking for care-givers. My dear Aunt haven't worked for other people for ages, the lady is far from lazy. But she clueless how the work force is. I usual fine it a piece “crap”
I know of one of these companies “Boundary County Home CareAgency” isn't a good company to work for. They pay there employees minimum wage which is $7.25 and hour.
The other one is I'm clueless who it is. Actual it's not the companies but it actual how medicaid runs the home/personal care system.
Now I should get back to my Aunt...”It better to take a dollar in cut and have no job”...she has the same thought processes as my mom did. One can see there from the great depression area and part of those dust bowl kids.

I don't want to go on and on about work. But I figure the big different between work and a job is. Work you do and it nice to get paid but you don't absolutely hate it....it may not be 100% perfectly.
A job you absolutely total hate it... you drag your self there and the clock hand slowly inches around.
Then you leave and you some how medicate your self...by either illegal or legal means...so you can get up and do it again.