Bless Me Moon, Star and Sun


It been since mid week sense I blog and it been well over two weeks since I post a video. And my other social media life it is what it is.

One never know what one learns over social media and or what one opinion may be or not. Yesterday after getting back from having photo taking with JC PORTRAITS and things have at department stores photo places.
When I knew of these days it better much in cave days. No computer or digital stuff.
Bart mother in law mention the most expensive item of her daughter in law wedding was the photography.


After events of yesterday I was watching a few you tube videos. Over at one my regular you tuber, SAFIYA NYGAARD
And learn about LOLITA FASHION so I start to wonder if lolita has expand into different areas.
Well in my community if anyone dress like this they would stick out like a sore thumb. But packing a gun or knife seem to be more the norm around here.

If I was ask which fashion I was more or less tracked to. It would be easier to say I wouldn't be heavy in to Gothic or Punk Rock. I don't mind a light touch of Gothic.
But heavy Gothic and Punk Rock fashion reminds me of violence 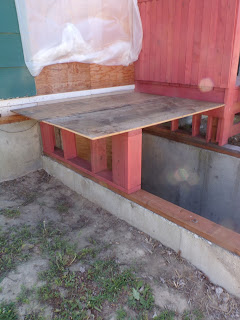 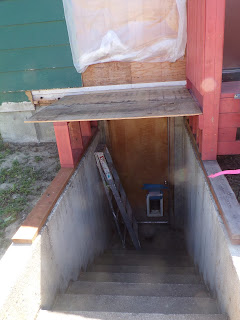 So Murphy and I been making a cover for our basement. The main reason to decrease the snow from piling up in the stair well.
So today we cut the roof plywood.

Plus I did finish going though the cook book, and complete that task. My next shelf is board game. I need to go though that.
I need to figure which one I want to keep, and I don't see keep that many of them. Then figure which one I will give to my sons.
The biggest problem with that is getting it to them, mainly Bart he down in southwest corner of Oregon.
Shipping isn't free. 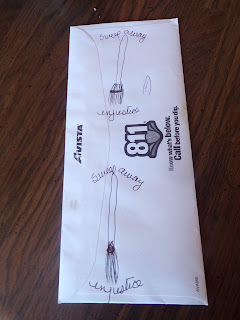 One of Bart Friends does tattoos and she works at JO JO'S and I want to get some thing like this by wrist.
I want it to say "Sweep away injustice" I might add scale of justice to it.

I was looking at my bullet journal and notice I total forgot to save a page for this up coming week, July 21 to 27.
But I did save a page for week of July 28 to August 3rd.