Out It Go and Don't Tell Me That

Here in United States except Massachusetts and Maine is holiday and they get to pay there taxes on the 16th.
Well once again I'm sending a check to the UNITED STATES TREASURY and even second check for my quarterly installment, for 2019 tax year.
President Trump had a new tax plan and opinion time....it seem to give the upper income a tax break.
From my facebook post...Tax day. I promise to post if we paid more or less. Between 2017 and 2018 the dollar amount is less. But if you look at as percentage wise we paid more. But all in all I would call it a draw. 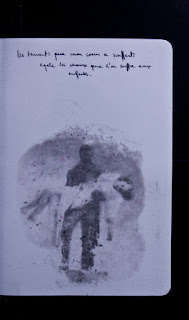 I have a thing or hang up in different internet site searches. Actual I been looking though the digitized part of the sketchbook project in Brooklyn New York.
I decided to use word "crazy" to see what sort of sketchbook pop up. The sketch above is out of REICHSTETT a French community.

I'm trying to get movement in my life. There no need to sit in morning and watch hours of news. But I like to keep up on current events. But also I like to hear both liberal and conservative take on subject.
Well today I went to fox news and read two articles one was on Julian Assange and about apples we eat. Then for my liberal take on news I went to Huffington report read something about Tiger Wood and Bio Metrics.

Murphy and I went out for Breakfast at Soul Shine he had breakfast burrito and I had there hash special.
Then walk over to accountant and picked up our tax stuff.
Then we went home and I wrote out two checks one for what is owe for 2018 and made my first quarter installment payment. Then went to our library and got some copies. But as I was at the library 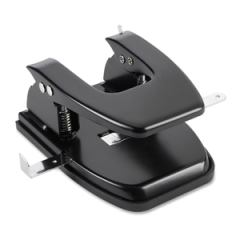 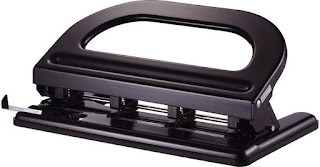 Coffee is on
Posted by peppylady (Dora) at 6:38 PM