Thought I would But

Well yesterday I had every intention to take part in SKY WATCH and PAINT PARTY FRIDAY, and the only thing I will....Statement time....There advantage and disadvantage to having a job.

The weather were has settle down a little. Not so blast cold and even found a few spots. I can take a little bit of a walk.
Still quite a bit of snow and ice.
After I stuck my work paper in mail, I did very short walk and got a few counted steps.

Thursday I was having an EEYORE moment. But I have to wonder if have anything to do with Mercury going RETROGRADE.
Question about mercury retrograde...Those who had there personal astrology done, and all sign are place in different planets...At time of my birth mercury was in Pisces....since mercury was retrograding though Question time.... Pisces does that mean those born in with Pisces in Mercury would have an easier time or rougher time going though the retrograde?.

Even mange to haul garbage cans to the dump bins. With snow blowing it been all most impossible to haul, although we could of tried a little harder.
I often wonder how one accumulate so much stuff.
Got a little more done on the smaller bedroom closet, and lot more to go though. 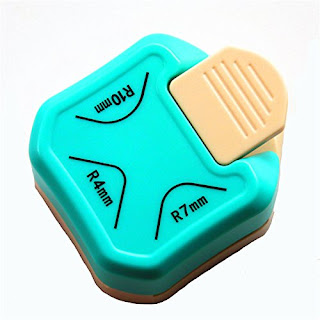 Got a few items I order though amazon. And today I used my hole punch. Once I figure how to put in paper correctly it worked fantastic.
I tore apart my Brooklyn sketchbook project. There paper isn't of good quality for art, it ok for general sketching and writing.
But now I need to figure how to punch some holes, let say about one thirty second of inch or less. I just don't see using a punch that size all that often.
Did mange to get all measure out and marked.I believe I have the page counted out correctly. Decided to wait until tomorrow and bind it together with black embroidery thread. Like I said I still have to figure how to start the holes, leaning toward an ice pick.
The only thing I want it done before I go to our local art club meeting.

Well day light saving time start at two in morning. I do enjoy the longer days. Winter sunlight don't last long. December 21st is when we have 7 hours and 53 minutes of sunlight. But June 21st we have 16 hours and 9 minute of sunlight.