Before Lunch and After 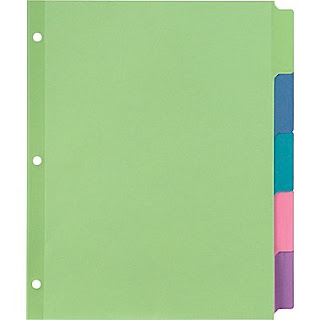 I'm morning person. I can't say I've done thing leaps an bounds. One thing Murphy and I did went to one of our local store, and I want to purchase a simple thing as some notebook dividers. Do you think they had any, no. I'll check shopko across the street. Usual there prices makes my jaw gasp open. I went and got some cheap or though was cheap brushes, for my clients. Well Shopko was charging $4.99 and at Super one there $1.99.
The dividers shouldn't be over $2.50, and I'm willing to bet that Shopko would be well over $2.50
I need them for my book of shadow. 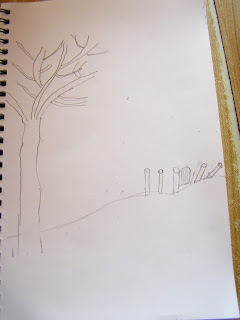 I start on my next tarot card. The PAGE OF SWORDS and this card came to me quite easy. I will need tutorials for some of it.

Next Thursday the 26 will be our pagan general gathering. And I'm going to do a testimony and lead a class about making a your own tarot cards.
The few I done I learn about my strength and weakness I have....So this Thursday I'm going to bring a large recipe cards and there will be art supplies. Each of us will draw one tarot card from my House Wife tarot cards and do your own version of that card.
But I did type out a basic guide...but I didn't put much in it. I want them coming up with there own version.
There five section to the tarot deck...One is the major arcana and the other ones are the elements cups which represent our emotion, elements pentacles which represent earth, elements of swords represent air and the last one is element of fire.
I just drew a card "nine of pentacles"
Well first since I know it a pentacles I know it represents things such as grounding and logic. The number nine represent completion...So this card would be a good one to look around what you have completed and see your accomplishments. Today I got all the dishes done before lunch.

I got my quilting class on Monday and I haven't done anything since last Monday and I know I won't I get all the hand stitching when comes to the binding.