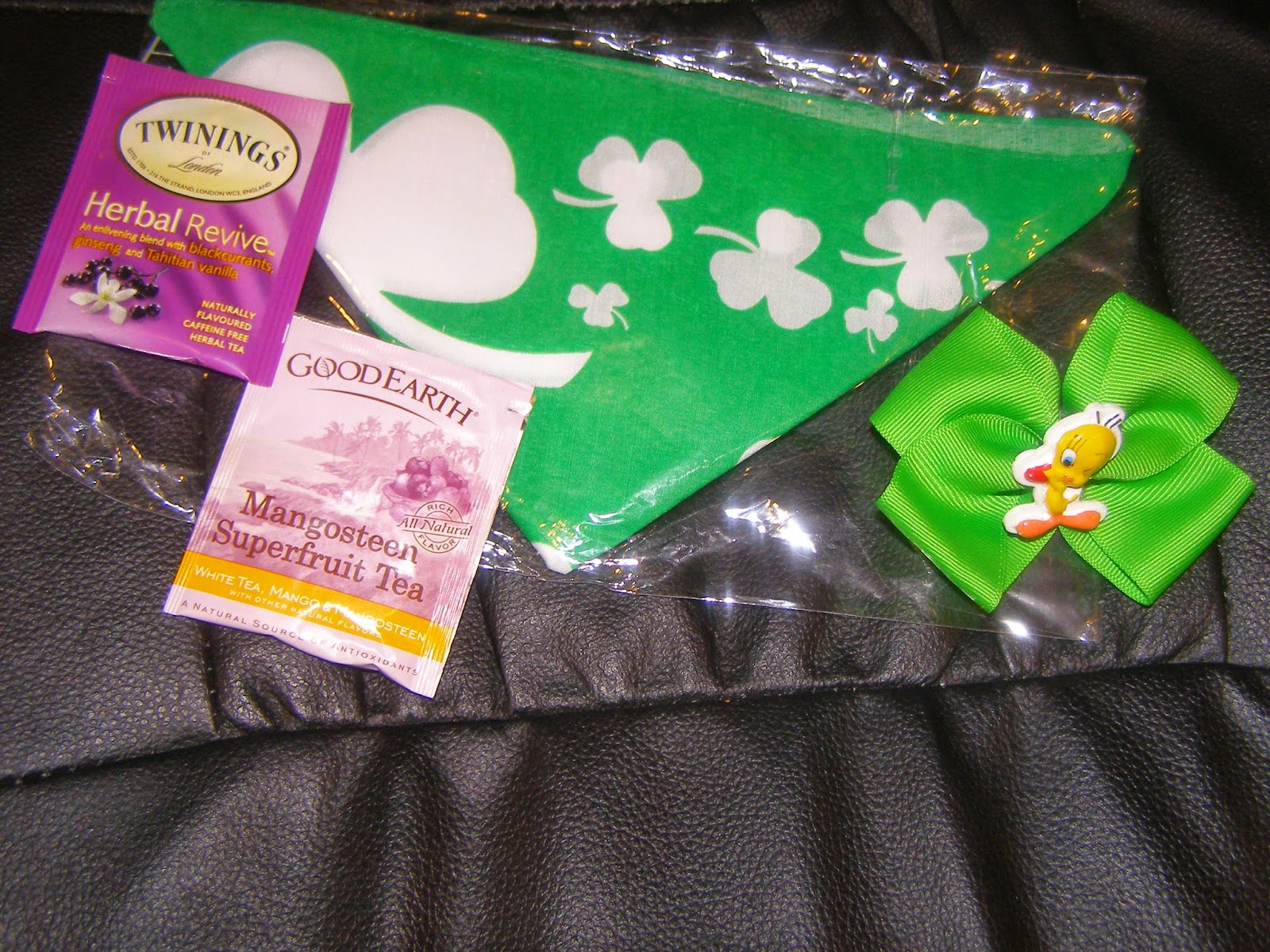 I took Carrie down for her appointment to have her neck procedure in Sandpoint. Before all of this I stop in at HUCKLEBERRIES to finish out my SWAP on the bot. on the bot. I had to pick up two more items. I had to send three item to random person someone who running the swap picked. I had the teas at home. Well my swap is going to MOORE SOUTH CAROLINA I got a large blank card and package of 8 blank card. So I can send cards and letters to my pen pals.
One of the ladies who I was checking out. Ask me if I was on facebook. I said “yes” and she wonder if posted something on a certain site. I said I could of. After I paid for my self. Confession time...I was wondering if she agreed or disagreed with me. For most issues I'm a communistic around here. If they have any trouble with me. I can take my dollar some place else. They ain't going to say anything to me.

I've always been fan of SUPER DRUG in Sandpoint. Carrie had to get her vial filled for her shots. I picked up two larger blank cards and pack of eight to be send to my pen pals.
Then after her procedure on her neck we stop in at the dollar store and she got a few items.

When we got back and her safely in her home. I went for my walk down though the so called ghetto of Bonners Ferry.
This year for my walking I decided to walk the streets and roads of our county alphabetical . I haven't made up my mine about the area near Montana or Canada. 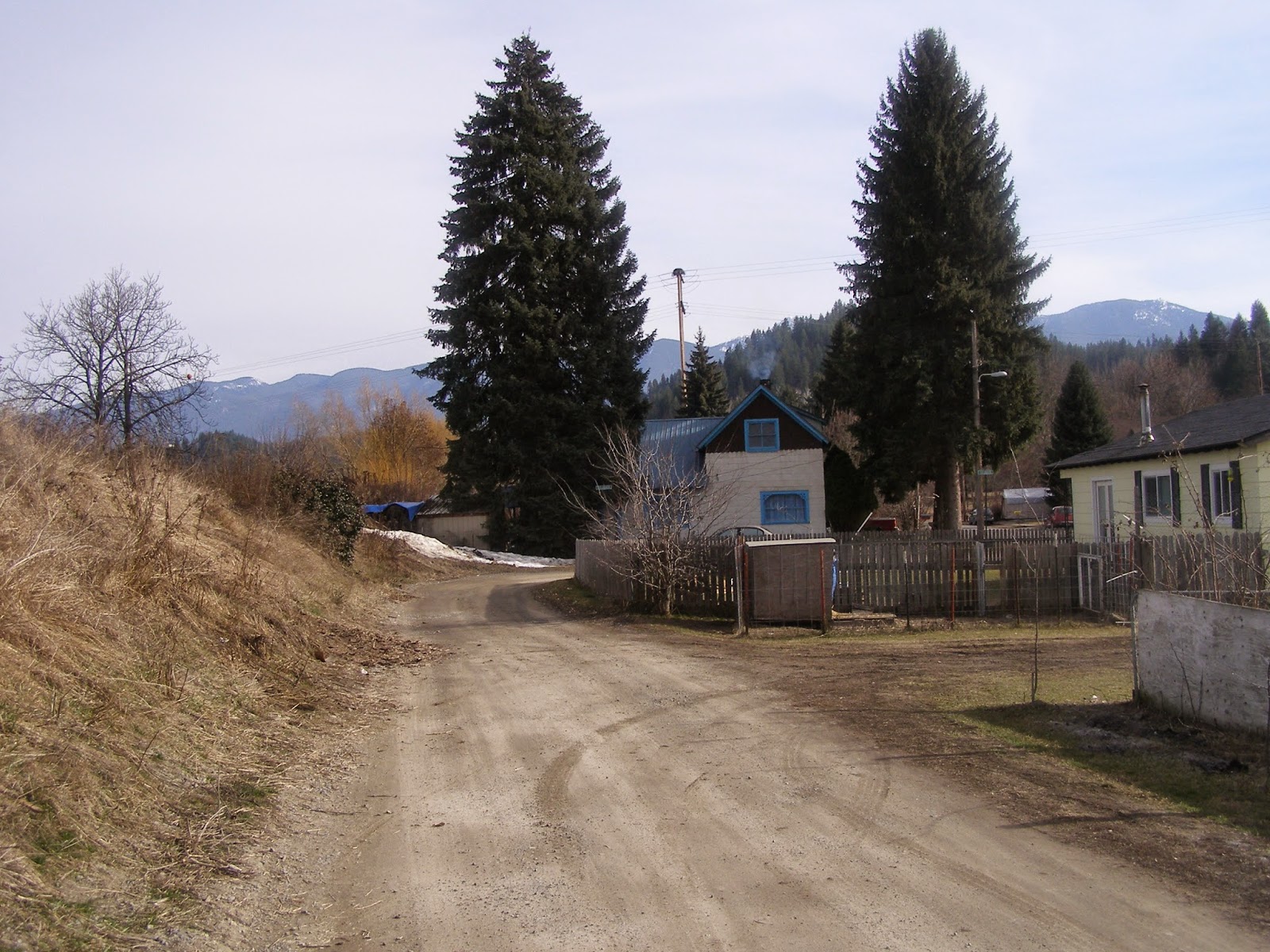 This is Arizona street and to the left is the dike, and over the dike is kootenai river. 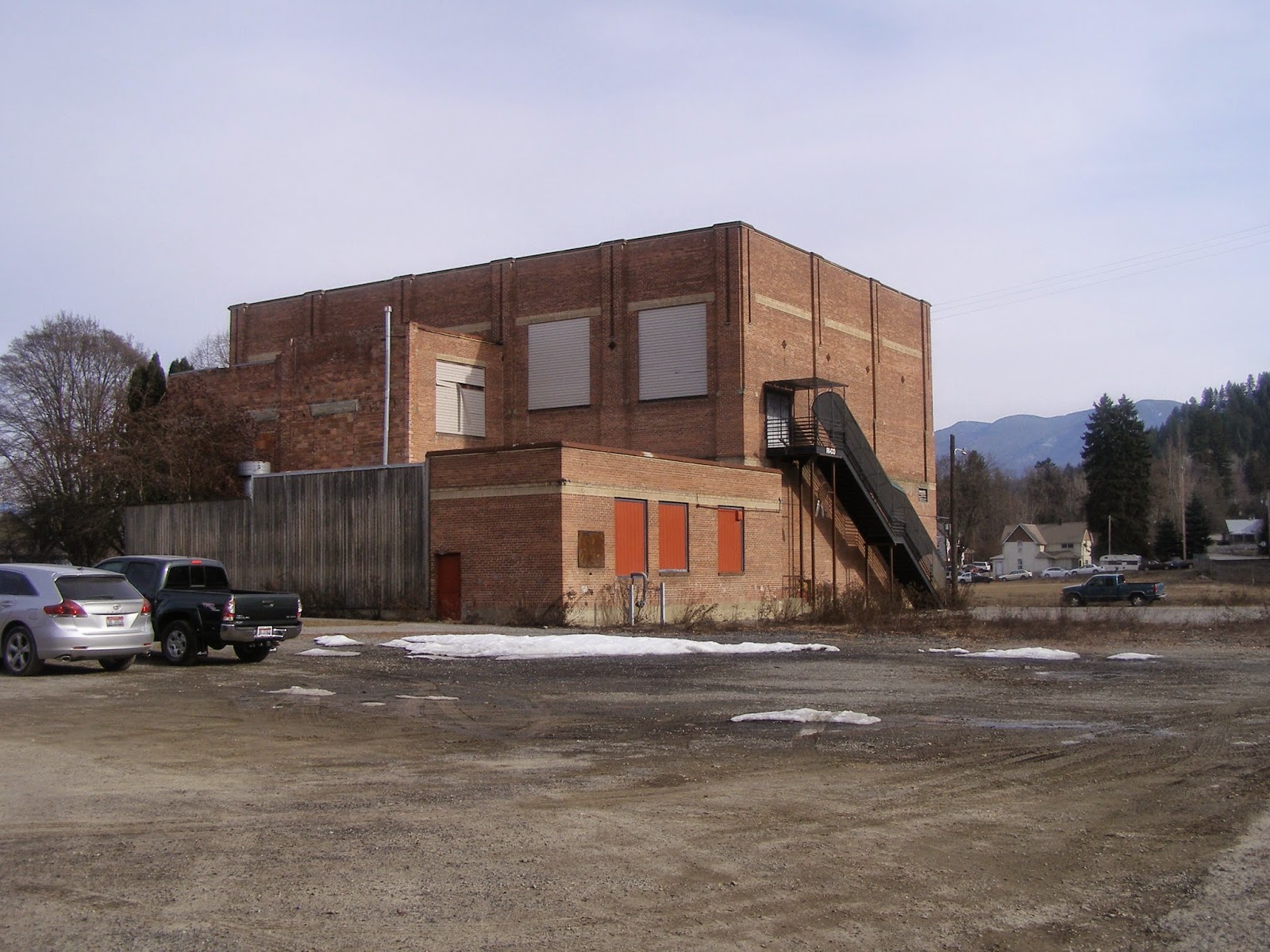 I've never heard of Almond street. I always thought it was a part of the old high school parking lot. Last class high school class to go though was the class of 1970. My husband graduate out of there. 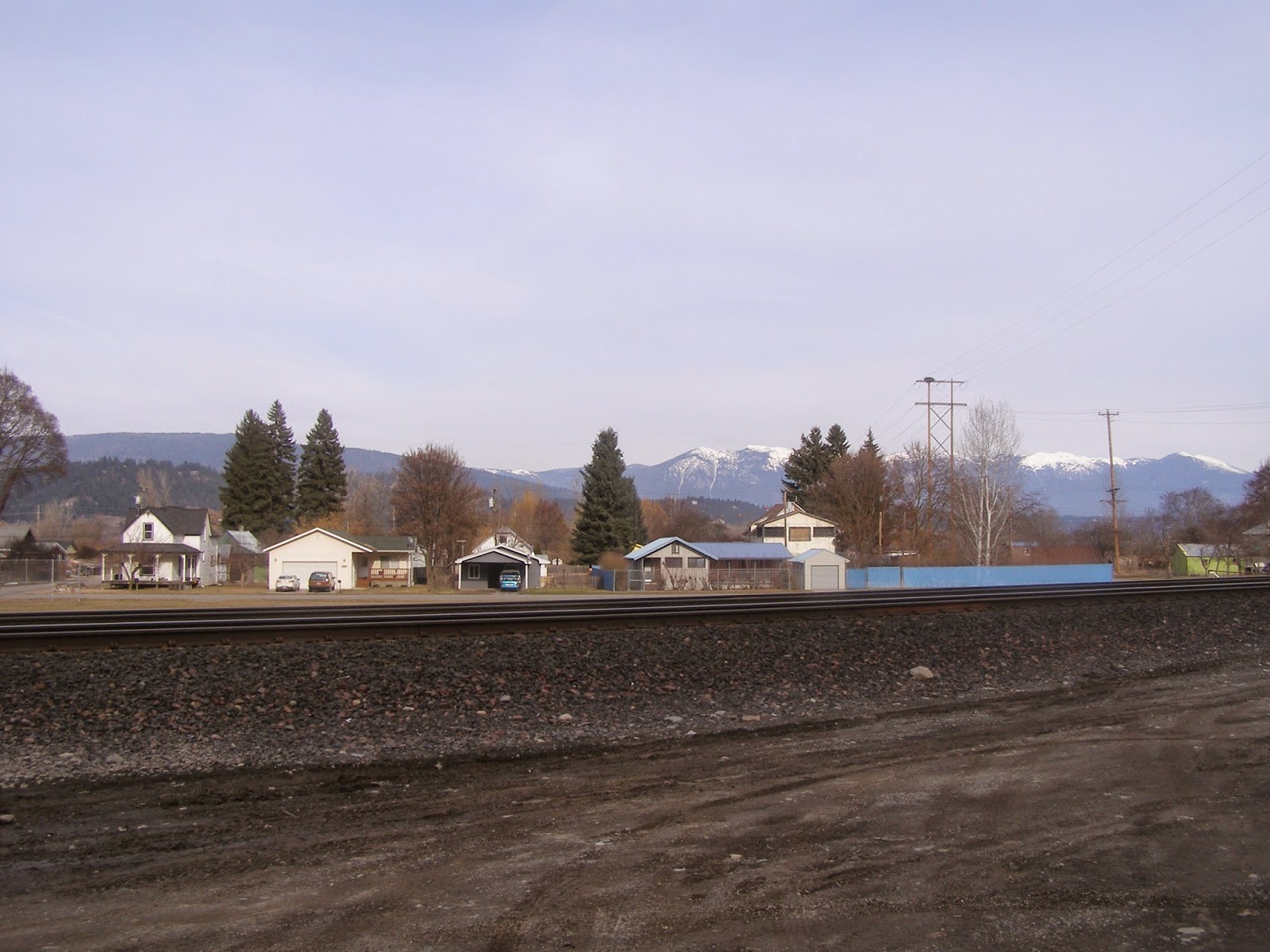 I'm over on Ash street looking across BNSF tracks on to Arizona street. Some people consider on the side is ghetto or slums of Bonners Ferry. But I feel complete safe walking there.

This is the orignal Catholic church. My husband was an alter boy there. Then the Catholic church moved up on the south hill. And some other church move in it.
Now it's the PEARL THEATER. Thursday evening we ment some friends and enjoyed open mic.