R Is The Eighteenth Letter Of The Alphabet. 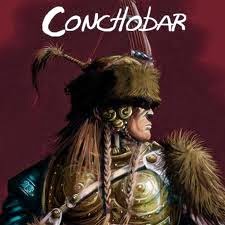 According to my second cousin once remove Jon we're related to the royal family of IRELAND Lot what Jon says, I just figure is “Beautiful Sunshine”. An easy way of putting it; he full of “Bull Shit” 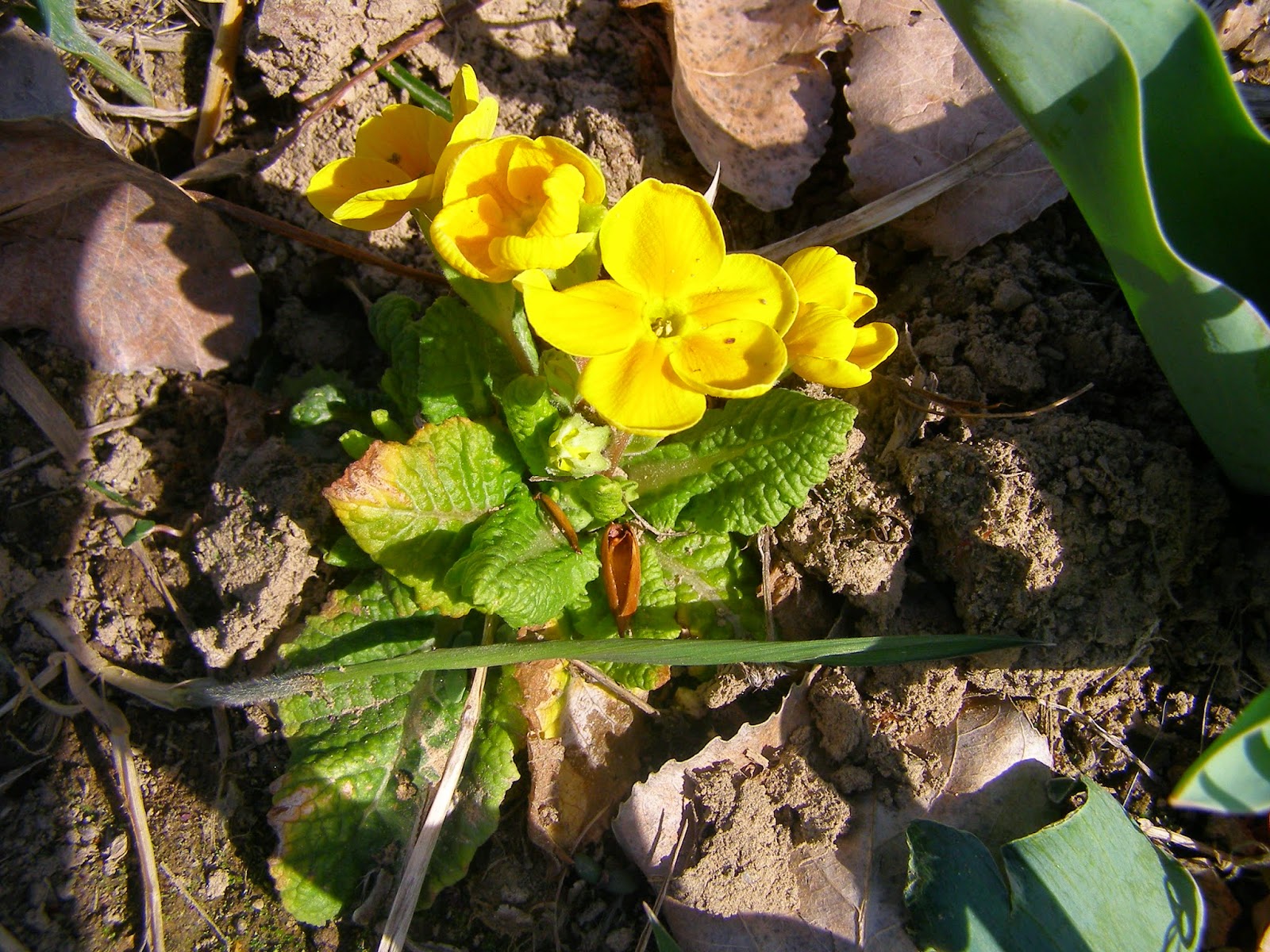 I been trying to get out the crab grass in flower bed. The one I call my “Royal Sunshine”,I name all of my flower beds.
The crocus are just finishing up.
The prim roses are just starting to bloom. I've tried growing prim roses over the years and I'm lucky if I make them though the year.
Faith gave me whole bunch last year, Murphy and I planted them around. At this point it looks like the ones in royal sunshine bed survive. Planet them in the other flower bed, at this point there no sign of any of them. 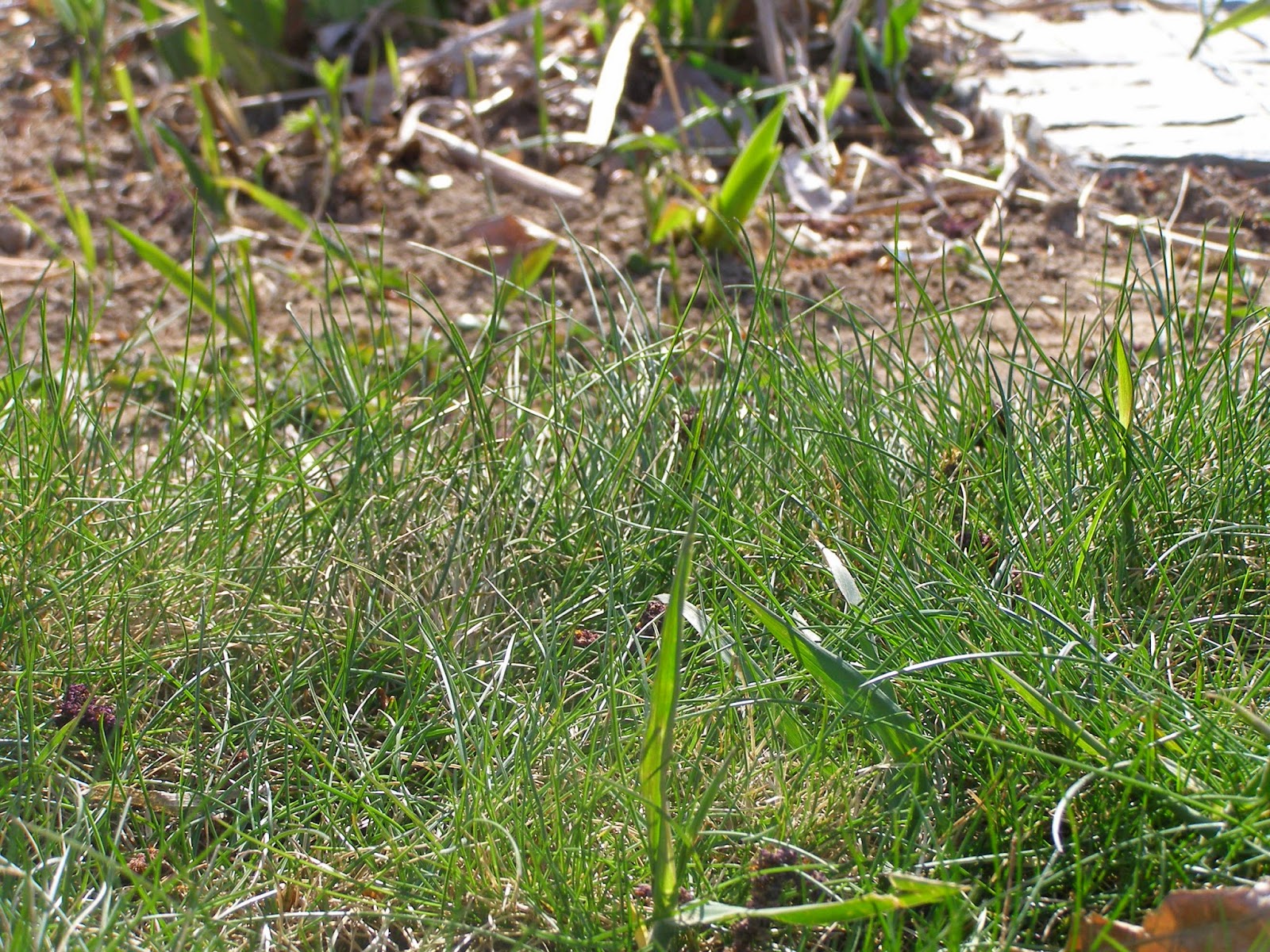 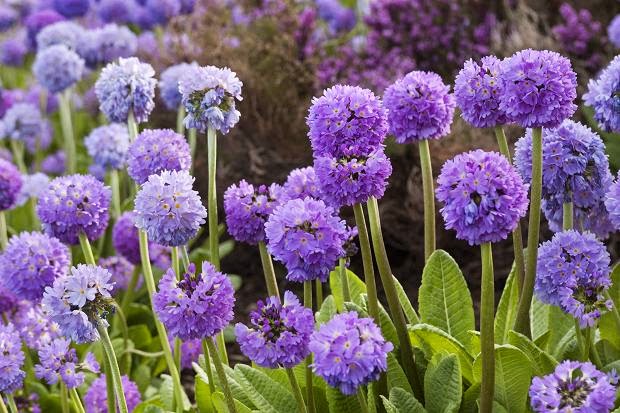 I sure hope the drumstick prim roses made it. The drumstick reminds me of a shorter version of flowering allium. 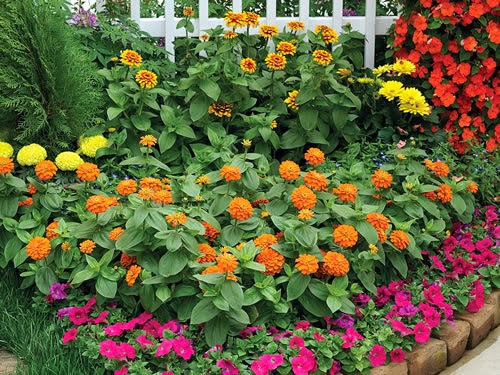 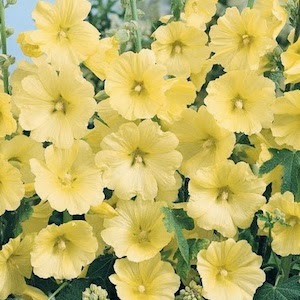 Don't have much of later season bloom. So I start some yellow and purple zinnias. Also purchased some yellow hollyhock seeds
Flowers have symbols and meaning BEHIND THEM

Stop by tommorow and see what start by letter “S”
Posted by peppylady (Dora) at 6:25 AM