Five At Forty Six Cent Each 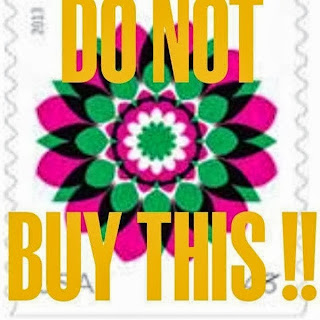 Don't buy this stamp! It is pretty, but keep reading!

Will be available November 1, 2013
President Obama has directed the United States Postal Service to remember and honor
the EID Muslim holiday season with a new commemorative 46 Cent First Class Holiday Postage Stamp.
The new stamp is the second MUSLIM stamp, and celebrates a Muslim holiday!
If there is only ONE thing you Forward today, let it be this! REMEMBER to adamantly BOYCOTT this stamp
when you purchase stamps anywhere. All you have to say is,
"No thank you, I do not want a Muslim stamp on my letters!"
Buy our US flag stamp instead, please!
Pass this along to every Patriotic American you know & get the word out!
Honor the United States of America.

Found this over on facebook. It got some people panties pulled up in there crouch. Question time...I wonder if they had pentagram for a stamp if they would be shitting green Twinkies?

Not sure if I'll get any depend what else being offered. Actual it reminds me of some thing hippie like. 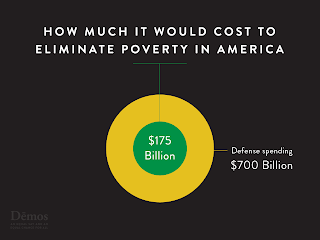 I never could understand why so much is spend on our military. If you say anything about cutting aid to military or to Israel. It get people up in arms. Opinion time....Military don't protect our freedom...they just make sure the big companies (oil and who every else) can go and exploit. If the military was fair rich would be use for cannon fodder.
They're will always be the poor among us. Working in home care heath field. Notice that lot of the program for needy, could be ran more efficiently. Opinion time...cutting back the little the needy gets just makes there life into more of a hardship.
There is a different between “low income” and “poverty” 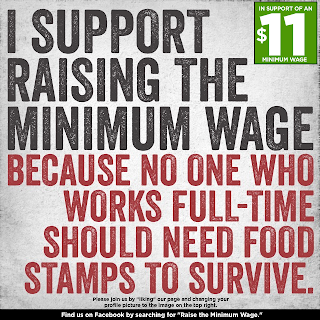 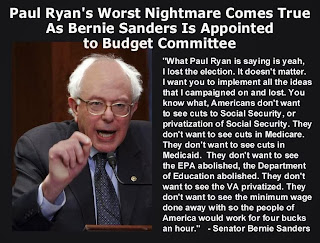 More and more I see the united states is becoming more and more of oligarch country. It seem to be slipping faster into only a small percentage of the population will hold the wealth.
If you think the top tender is going to trickle down in great amount to your pocket books. If they still manufacture the hay penny. After one receive the hay penny. One then should be thankful. “Here is a hay penny and Ah bless you” In simple term “Ah better bless you” with some left overs in garbage can.
Question time...What is a livable wage? 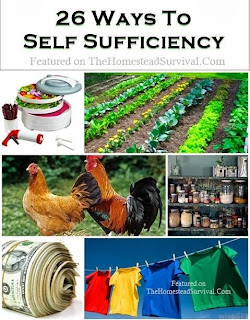 It nothing wrong being self reliable on one self. Hubby and I been growing a garden and putting up food. Either by freeze it, canning or dehydrating. Garden season is pretty much done. Still need to take care of some of root crops.
The artichokes didn't do anything but I'd like to cover them up. At this point it seem the cold frosty morning haven't damage them.
Both hubby and I seem to live with in our means. Neither one of us out control spender. Sure we had a few close calls. Confession time...never gone to pay day loan or to pawn shop. When I was about 19 or so I got my self in mess that I had to be someone nigger. Learn my lesson and never did again. Maybe in some past life I was a slave for more then 3 months and had no desire to be in that situation of kissing ass to make a living.
Confession time...I rather not keep up with Jones and do with less material items then be exploit.
Who knows what we will get done over the winter. We could use a compost area. Confession time...I have a little trust in our food supplies or how our country is going...To much oligarchs!....Both of us just like taking care of our place 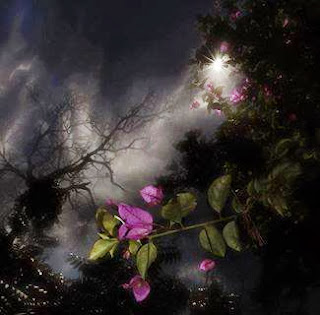