Do Not Know What To Believe. 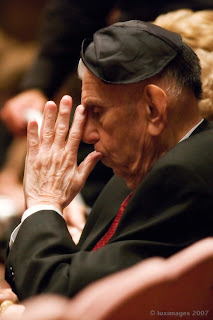 Every heard a rumor. Well I think we all have. There been several rumor floating about what kind of store is coming to Sandpoint.

Let see the one I heard a while ago that Fred Myers was going to put in a store were the old saw mill was and that mill been down for while and nothing going in as far as I can see.
Then I heard the dip area, as your heading toward Home Depot and Wal Mart was possible for few stores.
One I’m going to smash pretty well I heard that Trader Joe when I was in basement of the gardenia center at the social hour. I was talking to someone from area and they just got back from Tacoma and they stop in at one and ask about one going into Sandpoint they told her they would do Spokane or Courd’Alene before Sandpoint, but nothing sat in stone.
Then I heard that huckleberries was coming to Sandpoint.
Then I heard Costco was coming to Sandpoint and my son Bart heard they bought the property.
So I decided to do a search in google blog seach called costo coming to Sandpoint Idaho and at time of search there only one posted and nothing to do with the subject at hand.
So like I said these are rumor true or not true… I Do Not Know